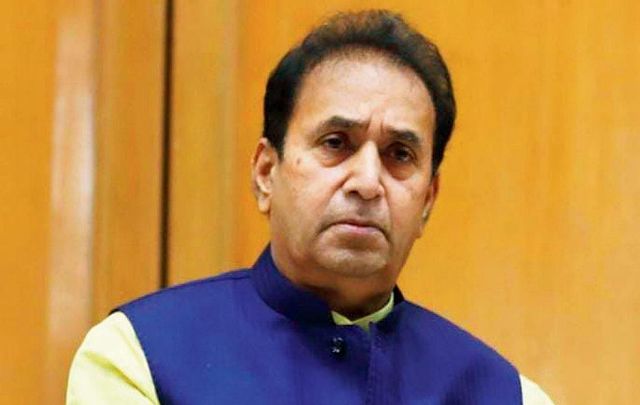 Earlier today, the Bombay High Court directed the CBI to conduct a preliminary inquiry within 15 days into the corruption allegations against Anil Deshmukh.

Param Bir Singh had alleged that Anil Deshmukh had asked suspended police officer Sachin Vaze, who has been arrested by the NIA in the Mukesh Ambani bomb scare case, to collect Rs 100 crore every month from bars, restaurants and other establishments in Mumbai.

Chhattisgarh Naxal Attack: Unfortunately, It was a Trap!