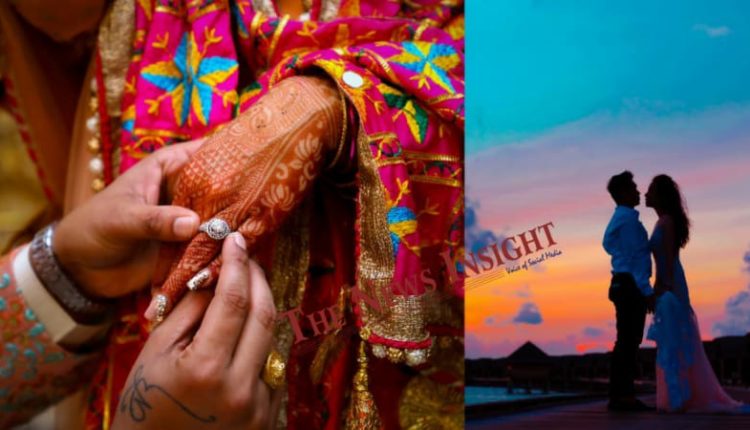 Love is a beautiful word which conveys the message of purity, affection, fondness, adoration, and warmth. It is a very positive unconditional feeling which has no certain caste, background, religion, and culture. We have always heard that love only promotes and encourages peace.  But these days, people are very commonly mingling this beautiful word with Jihad. Every other day this topic becomes a trend with alleged cases involving the Love Jihad angle.

At the moment in India, Love Jihad is one of the most heated debate topics over social media. This topic is getting undivided attention from various sections of Indian Society.

Love Jihad or Romeo Jihad basically is a term used as a social issue by certain sections of Indian Society alleging Muslim Men targeting Women of Non-Muslim Communities and making them convert their religion into Islam by faking and pretending feelings to them. Some people are actively taking part in this debate and are very angry about this stirring situation.

As a matter of fact, Inter-faith marriage was always a Controversial affair in India. As a society, when we were just taking a step forward towards accepting these kinds of marriages. Love Jihad has again made it a matter of concern and has divided our society.

Everyone has their opinion on this issue. Indian Government and politicians also have a different approach to this situation. Some leaders are also trying to make it a criminal offense, while others are not even accepting the existence of such kind of theory.

The government of various states have already promised and are trying to make Love Jihad laws in their states. BJP-ruled States such as Uttar Pradesh, Madhya Pradesh, Karnataka, Assam, and Haryana are mulling strict laws to contain “Love Jihad”.

Chief Minister of Uttar Pradesh, Yogi Adityanath has openly expressed his views opposing the inter-faith marriage that involves lure or force. He also promised to formulate strict laws to make it a criminal offense. Similarly, the Haryana Government has also been trying to set up a committee to form laws against “Love Jihad” for the protection of women. They are looking forward to preventing Women from converting their religion for the sake of Marriage.

Whereas, there are some people who are completely against this theory. They strongly and openly opposed the Ministers trying to bring the Love Jihad Laws. According to some people and politicians, such a theory does not exist. They believe that Love and Jihad are two different things and can’t be combined. They clearly consider it as political propaganda and conspiracy.

There are no second thoughts about the fact that the storm of “Love Jihad” Angle has already taken a massive form. And according to the current trends, this will only intensify in the future.