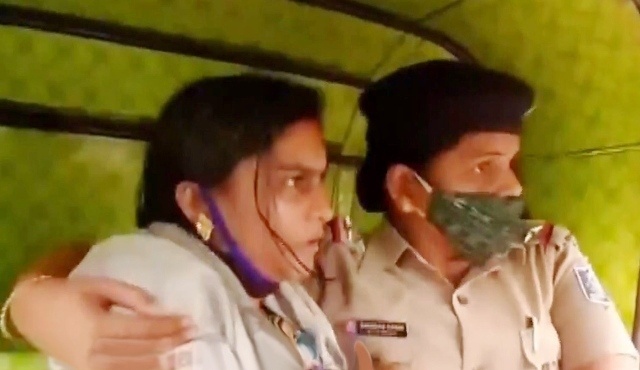 TNI Bureau:  The Odisha Government came under severe criticism from the Opposition after the parents of ‘Pari’ tried to self-immolate themselves outside the Odisha Assembly today.

Although the couple was saved by the police before they could set themselves afire, it raised a serious question on the investigation process in Odisha.

5-year-old ‘Pari’ was kidnapped and murdered in Nayagarh in July 2020. She was abducted on July 14, but the Cops reportedly did not show interest to find her, leading to her brutal murder.

Her body parts, stashed in a sack, were dumped at the backyards of her house 10 days later.

During investigation, names of Babuli Nayak and his accomplices came into light. But, they are still roaming free.

Parents of Pari have alleged that Babuli belongs to the ruling party and is being shilded by Odisha Minister Arun Sahoo. Babuli is reportedly absconding since last month.

Meanwhile, Assembly Speaker Dr. Surjya Narayan Patro informed the Assembly MoS Home would submit a reply in the House tomorrow in this matter.