Olympics Over; Let’s cheer for our Paralympics Stars

As a "sports-loving nation," we occasionally fail to do even the basic minimum to demonstrate our support for paralympians. 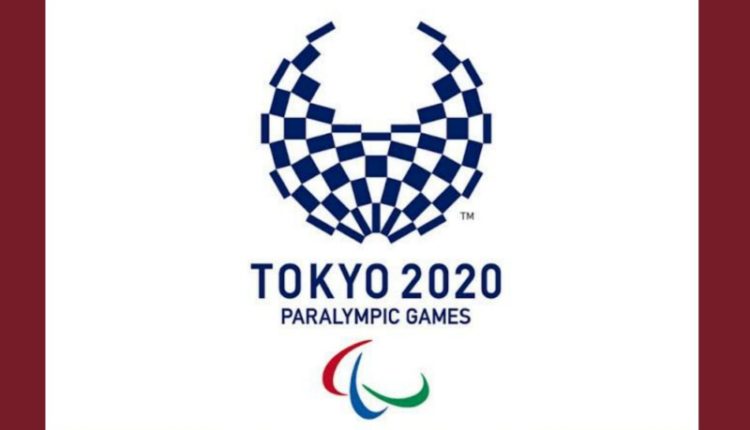 The Olympic excitement hasn’t subsided yet, and it won’t for a long time.  India has just won its most medals ever in the Games, including a gold medal for the first time since 2008.

However, while we reflect on the last month’s events, let us not lose sight of what lies ahead. The Paralympics begin on August 24, and India has sent 54 para-athletes to compete for the first time. With two gold, one silver, and one bronze medal in the 2016 Rio Paralympic Games, India had its greatest ever result in the Paralympic Games. 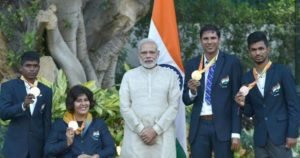 As a “sports-loving nation,” we occasionally fail to do even the basic minimum to demonstrate our support for paralympians. When it comes to supporting its para-athletes, India does not have a proud past. They have had to struggle for recognition that should have come their way by itself. The Paralympians fall into the shadows of the Olympians, and this is a bias we must overcome.

Mariyappan, who won a gold medal in the last edition in Rio, will be the Indian contingent’s flag bearer at the opening ceremony on August 24. On September 5, the Paralympic Games in Tokyo will come to a conclusion. Badminton will make its Paralympic Games debut, with as many as seven Indian shuttlers competing for the honours. Pramod Bhagat from Odisha is in good form and may win a medal in Badminton.

Fans in India may watch all of the country’s para athletes compete live on Eurosports and DD Sports. Eurosport India has been given the rights to broadcast the Paralympics live by PCI. The men’s and women’s archery competitions will kick off India’s campaign on August 27.

List of Indian Cricketers who scored Test Hundreds at Lord’s