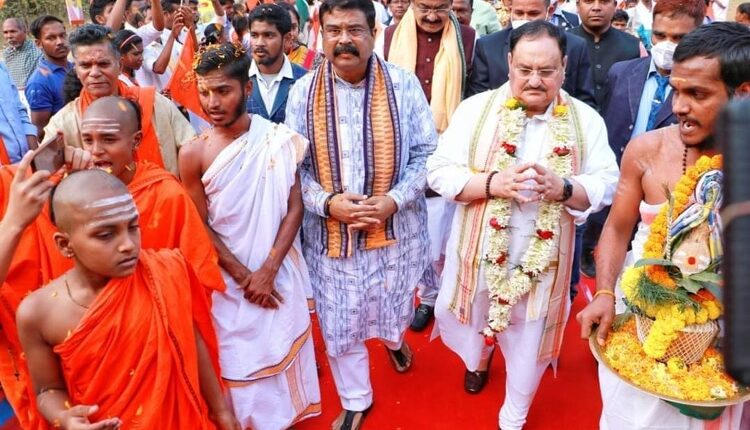 While Odisha Chief Minister Naveen Patnaik took a jab at national parties on Monday, Bharatiya Janata Party (BJP) National President Jagat Prakash Nadda responded appropriately by highlighting alleged misgovernance in the state on Tuesday. During his one-day visit to Odisha, Nadda slammed the BJD government on a number of issues.

He later paid obeisance to Maa Bhagabati in Banapur. 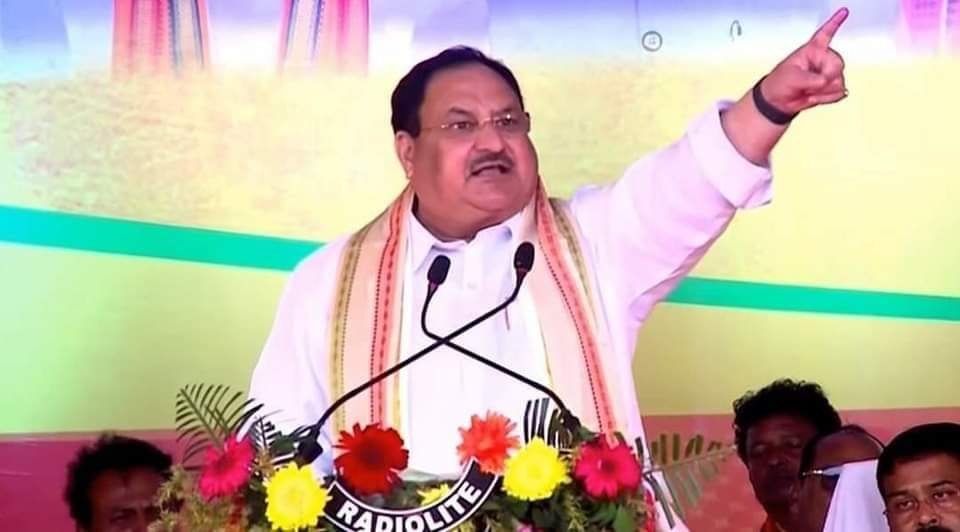 Here are key excerpts of his speech: 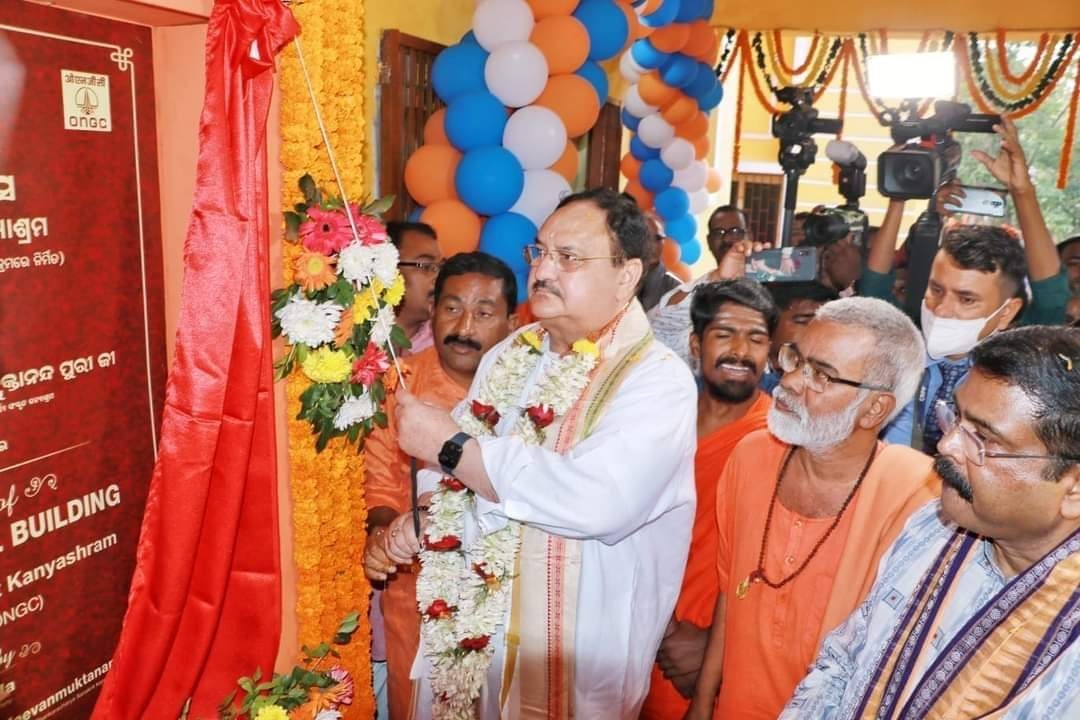 “Naveen Babu had promised to open Odia University in four years. Fifth year of his term has started but till today there is no movement in the opening of Odia University. What happened to the tall promises of Naveen Babu?” 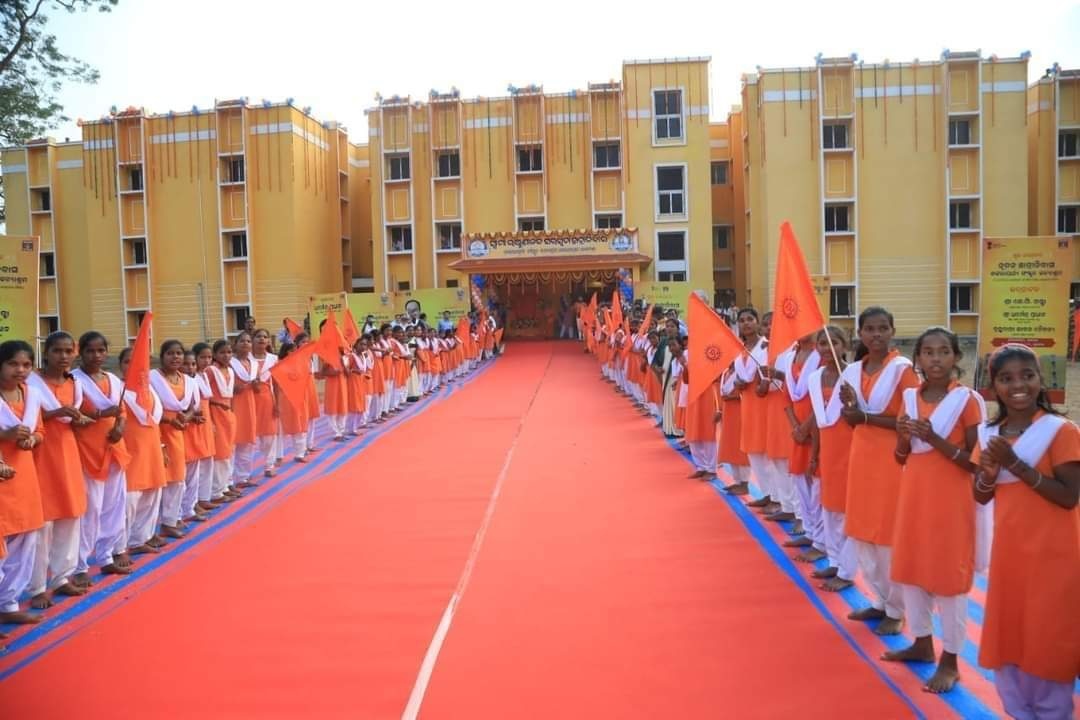 “Naveen Patnaik ji had also promised to start Nayagarh sugar mill. But till today not a single employee had got salary nor farmers have been paid their pending dues. Who is running the Odisha government is a big mystery. What kind of government is this?”

“According to the NCRB report, the cases of crime and atrocities against women have doubled. Odisha is also leading in the trafficking of women and youth. Women are not at all safe in Odisha. Atrocities against Dalits and Tribals are at its peak. Odisha police is even more under attack by criminals. Such government has no moral right to remain in power.”

“With an expenditure of over Rs 220 crores, a seismic survey campaign has started on the Mahanadi basin in the state for oil and gas exploration. The Narendra Modi Government has given two new iron ore blocks which will bring growth and development in the state.”

“In Odisha, there are 87 Eklavya Model Residential Schools which are highest in the country. There are 8 Eklavya Model schools in Kandhmal. For the Jal Jeevan Mission project the Narendra Modi Government has given over Rs 3,323 crores to Odisha as grant. In Sambhal a world class AIIMS is coming up in 200 acres of land with an expenditure of Rs 401 crores.”

“The Narendra Modi Government has established the Indian Institute of Science and Educational Research in Behrampur in the state with an expenditure of Rs 1582 crores. In April 2022 the Centre also started the Skill Development Institute. The Narendra Modi Government is also redeveloping the Bhubaneswar airport with an expenditure of Rs 300 crores.” 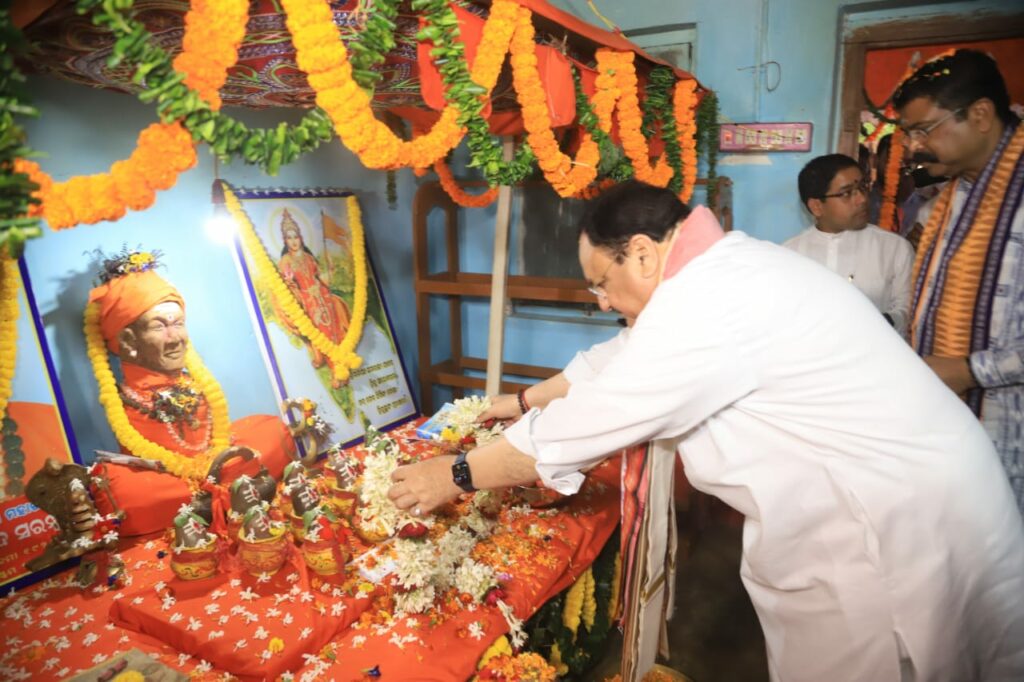 “In Puri, crores of rupees are being spent on the construction of the Jagannath stadium. Similarly, Jagannath Medical College is also coming up with an expenditure of Rs 200 crores, while Rs 364 crores are being spent on total redeveloped and upgradation of Puri railway station. Rashtriya Adarsh Ved Vidhyalaya is also being constructed. The Narendra Modi Government is spending over Rs 8000 crores on the coastal highway in Puri.”

“Under the PM Krishi Sinchai Yojna Odisha has been given Rs 4,000 crore by the Narendra Modi Government, while 1,300 km long national highways in Odisha are being upgraded with an expenditure of Rs 13,400 crores. Similarly, 1,214 km long new highways are being constructed in Odisha on which Rs 9,000 crores is being spent. These are not merely roads, they are highways of development of Odisha.”

“Today in the Narendra Modi Cabinet there are 12 Dalit ministers, 8 Tribal ministers, 27 OBC ministers and 11 women ministers which is a record. All this has been made possible under the leadership of our Honourable Prime Minister Shri Narendra Modi ji.”

“For the first time in our country a Tribal woman who comes from a very humble background has been elevated to the highest Constitutional position. And it is a matter of great honour and pride that she hails from the holy land of Odisha.”

“Under the Stand Up Yojna Rs 36,583 crores has been sanctioned by the Narendra Modi ji which has hugely benefitted the Dalits and Tribals men and women. The Narendra Modi Government also have constitutional status to the OBC Commission.”