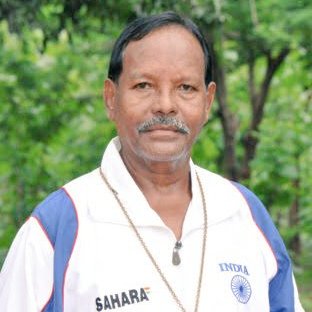 TNI Bureau:  Former Indian Hockey player Michael Kindo breathed his last at the age of 74 while undergoing treatment at the IGH, Rourkela.

An Arjuna Awardee, Michael Kindo was part of the 1972 Olympics Team that won the bronze medal. He was also a member of the 1975 World Cup winning team.

A Tribute to Shaheed Madho Singh