Halloween day is observed every year on 31 October. 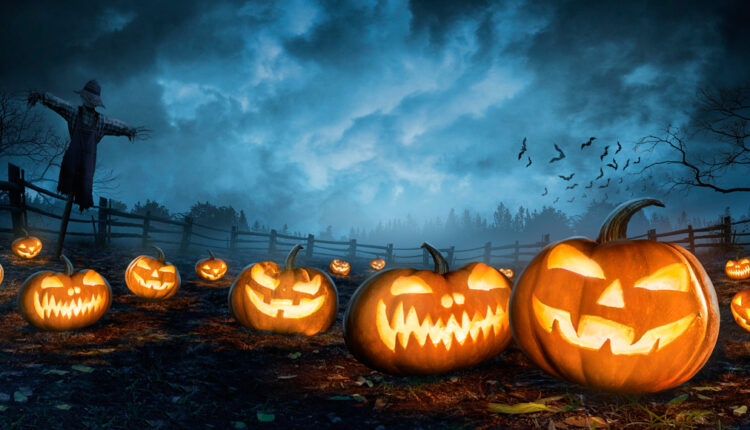 TNI Bureau: Halloween 2022 is around the corner, and people are gearing up to celebrate the spookiest day of the year with great enthusiasm. Halloween day is observed every year on 31 October.

Halloween is one of the most anticipated festivals in the western world, especially among Christians. People participate in various fun activities like dressing up in scary outfits, going trick-or-treating, attending costume parties, watching horror movies, and carving pumpkins into jack-o’-lanterns.

Full of excitement and fright, Halloween is a unique tradition that’s celebrated by both adults and kids with equal enthusiasm. But why is Halloween celebrated, and why only on the 31st of October?

There is a rich history behind Halloween that most people aren’t aware of. It’s not just about fun and games. On that note, we bring you this comprehensive article on Halloween, its origins, meaning, and traditions.

Why is Halloween Celebrated?

Halloween is a Christian religious observance that has been around for over a thousand years. It’s become more secular nowadays but began as an observance to mark the eve of All Hallows’ Day, or All Saints’ Day, on 1 November.

All Saints’ Day, Halloween, and All Souls’ Day (2 November) is part of the Allhallowtide period in Christianity. It is dedicated to remembering the saints, martyrs, and all the departed.

Some Halloween customs have also been influenced by Celtic harvest festivals like Samhain (held on November 1). It was believed that the souls of the dead returned to the living world on this day. So, people dressed in costumes and lit bonfires to ward off the spirits. That is how Halloween came to be associated with ghosts, witches, and other evil beings.

November 1 also marks the start of the Celtic New Year.

Where is Halloween Celebrated?

Halloween has been observed for thousands of years, but its customs have kept evolving. Halloween wasn’t widely celebrated in North America until the 19th century. But waves of Irish and Scottish immigrants greatly influenced the culture of America. Now, the modernised traditions of Halloween have spread to South America and Europe.

What Happens on Halloween?

Halloween is arguably the most enjoyable festival in the world. On October 31, every year, adults and children enthusiastically participate in various Halloween traditions. Some of them are listed below: