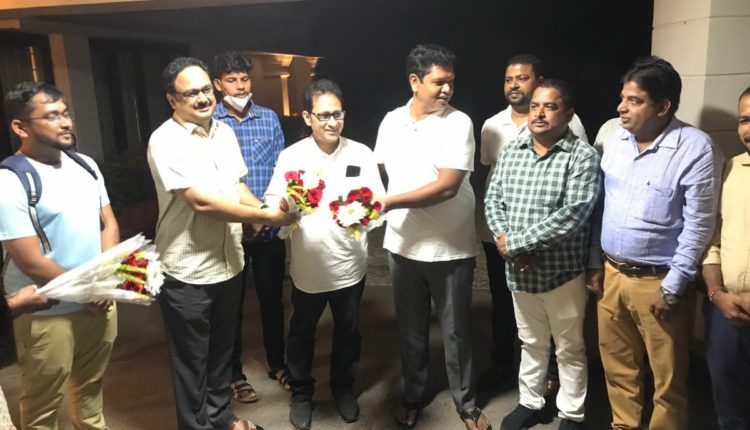 Insight Bureau: Of late, BJD has realised that it needs intellectuals to counter the massive onslaught of BJP, which would hit Odisha sooner or later. Entry of Senior Journalist Gautam Buddha Das, may help the party to counter the saffron party in media and social media.

Gautam Buddha, who hails from a family of freedom fighters, has been anti-BJP/RSS from the beginning and was with the Congress in the past. His father Durga Shankar Das was a freedom fighter and former MLA of Bhograi. He had won in 1957 on Congress ticket. He worked closely with former Odisha CMs Harekrushna Mahatab and Biju Patnaik. He died in 2016 at the age of 97.

He narrowly missed the assembly ticket in 2019, as he was not a member of the BJD then. Or else, things would have been different today.

With 26 years of journalistic experience, Gautam Buddha Das is all set to be given the charge of BJD’s social media wing, if we believe the sources. BJD is planning to counter all kind of narratives by the opposition by boosting their social media wings – whether the main IT Cell or the Youth/Students department.

The Youth/Student Digital Wing of the party is already creating the buzz under the guidance of Subrat Chhatoi.

Gautam Buddha Das will also be deployed as a TV Panelist for the BJD. With his vast knowledge in political and social subjects, he may emerge as an asset for the party.