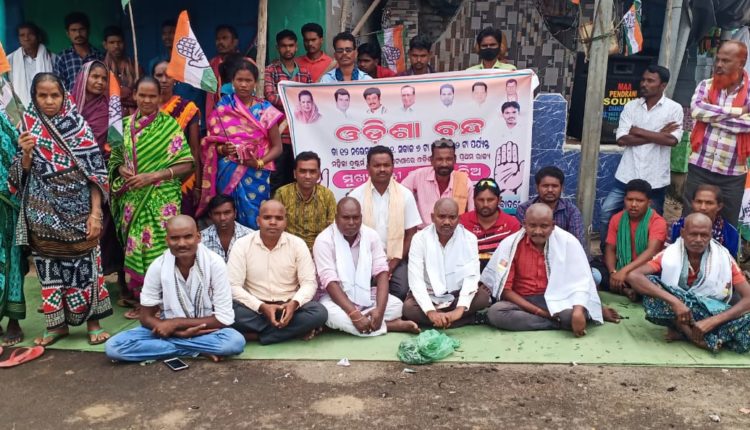 It can be mentioned here that amid protests by the oppositions, Odisha Chief Minister Naveen Patnaik visited Kalahandi on November 8 for a government programme and shared the dais with Minister Dibya Shankar Mishra, accused of patronising the prime accused in the murder of Moumita in the district last month.