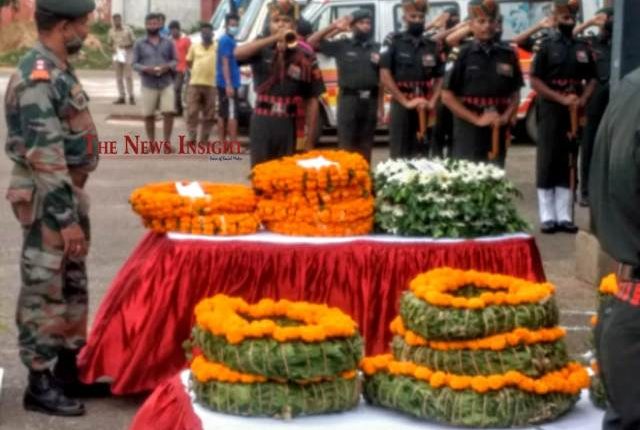 TNI Bureau: The Indian Army denied the rumors of missing or captured jawans during the Galwan Valley clash with the Chinese forces, saying all personnel are accounted for. “No jawans are missing in action” confirm the officials.

While 20 Indian Army personnel lost their lives in the clash, 76 injured are receiving treatment. That’s the only confirmation has been received so far. The exact number of Chinese casualties and injured are unknown as China maintained a stoic silence on this matter.