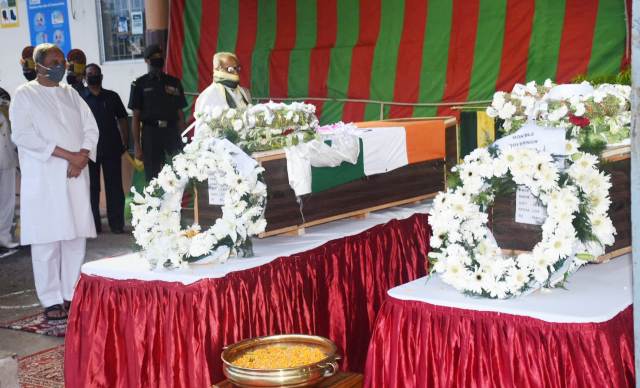 The mortal remains of two Odia jawans reached at the Bhubaneswar Airport in a special aircraft this evening.

They were among the 20 jawans of the Indian Army who were ‘killed in action’ in a ‘violent face-off’ with Chinese troops at Ladakh’s Galwan Valley on Monday. 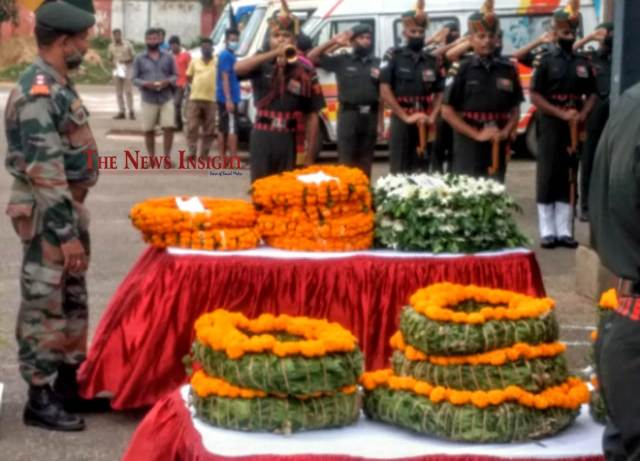 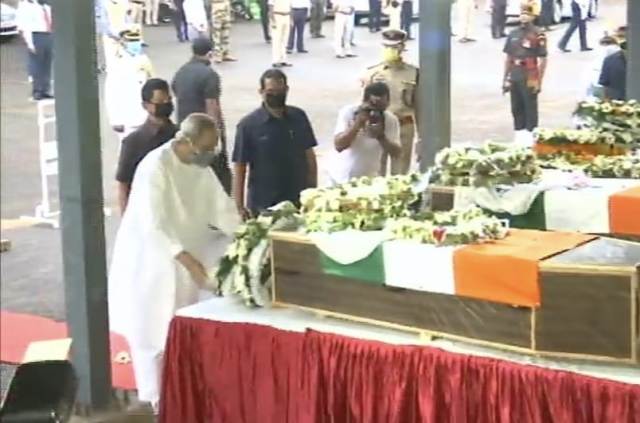 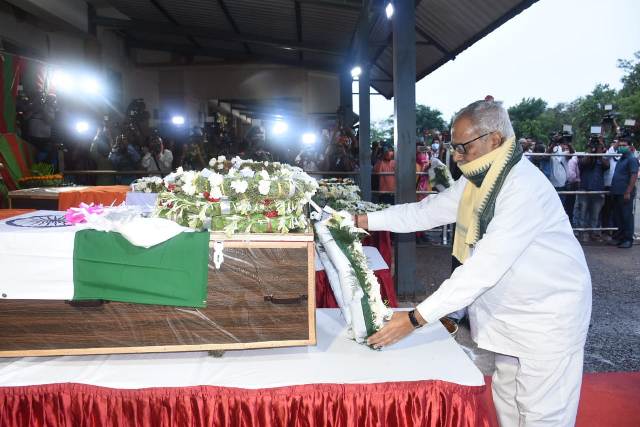