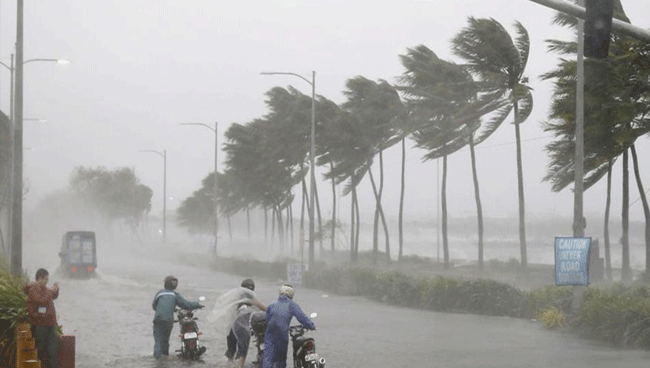 TNI Bureau:  As the cyclonic storm “Maha “ prepares to take U-turn from East-Central Arabian Sea, concentrate into a depression over east-central Bay of Bengal and head towards the west-northwestwards Gujarat between Saturday to Monday, the India Meterological Department (IMD) predicted that Maha is likely to intensify into a very severe cyclonic storm over east-central Arabian sea during the next 24 hours.

Under the influence, Odisha may experience heavy rainfall. However the influence in Odisha is till unclear, informed HR Biswas, Director of Bhubaneswar MeT.