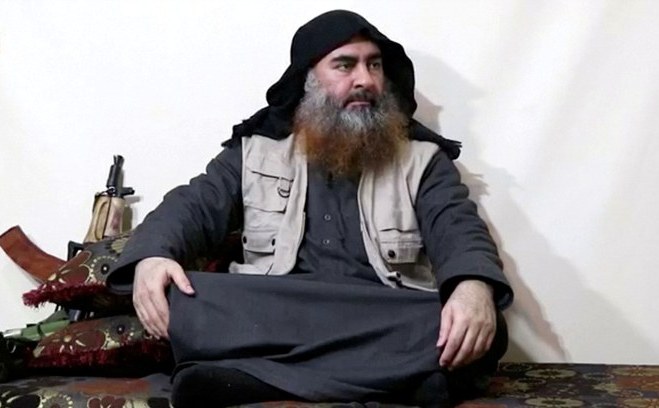 By Sharmistha Sahu: The wives of Al Baghdadi mourn his death. They believe that he was a great religious leader who brought about many reforms for them and their religion.

They vow to complete his ‘mission’ and are willing to die doing so. Some of them wish even an heinous “leader” would replace Baghdadi who would carry forward his legacy of inhumanity and false religious propaganda.

What these women fail to understand is this man mercilessly killed thousands of innocents without a drop of remorse, claiming to be fulfilling the will of Allah. This is not just sad and pathetic but also a reminder of the ignorance of such asinine culture.