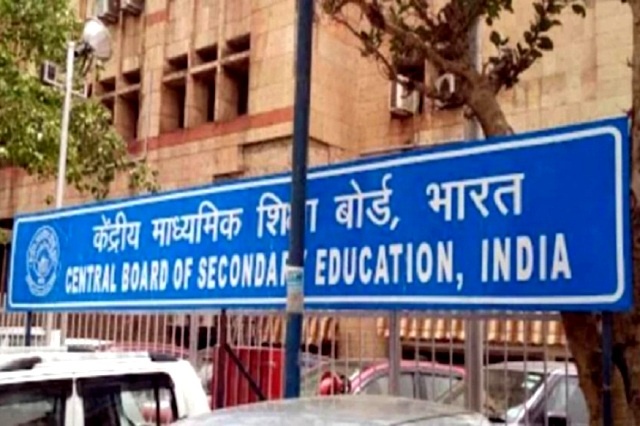 TNI Bureau: A note is being circulated in Social Media, claiming CBSE has released the result dates for Class 10 and Class 12 examinations.

The note was even tweeted by leading news agency ANI and got picked up by many media houses. However, few minutes later, ANI retracted the news and regretted the error.

The PIB Fact Check has cleared the air. “The note is FAKE. CBSE has not announced any date. Such dates will be announced on CBSE official website or Social media account,” tweeted PIB Fact Check. 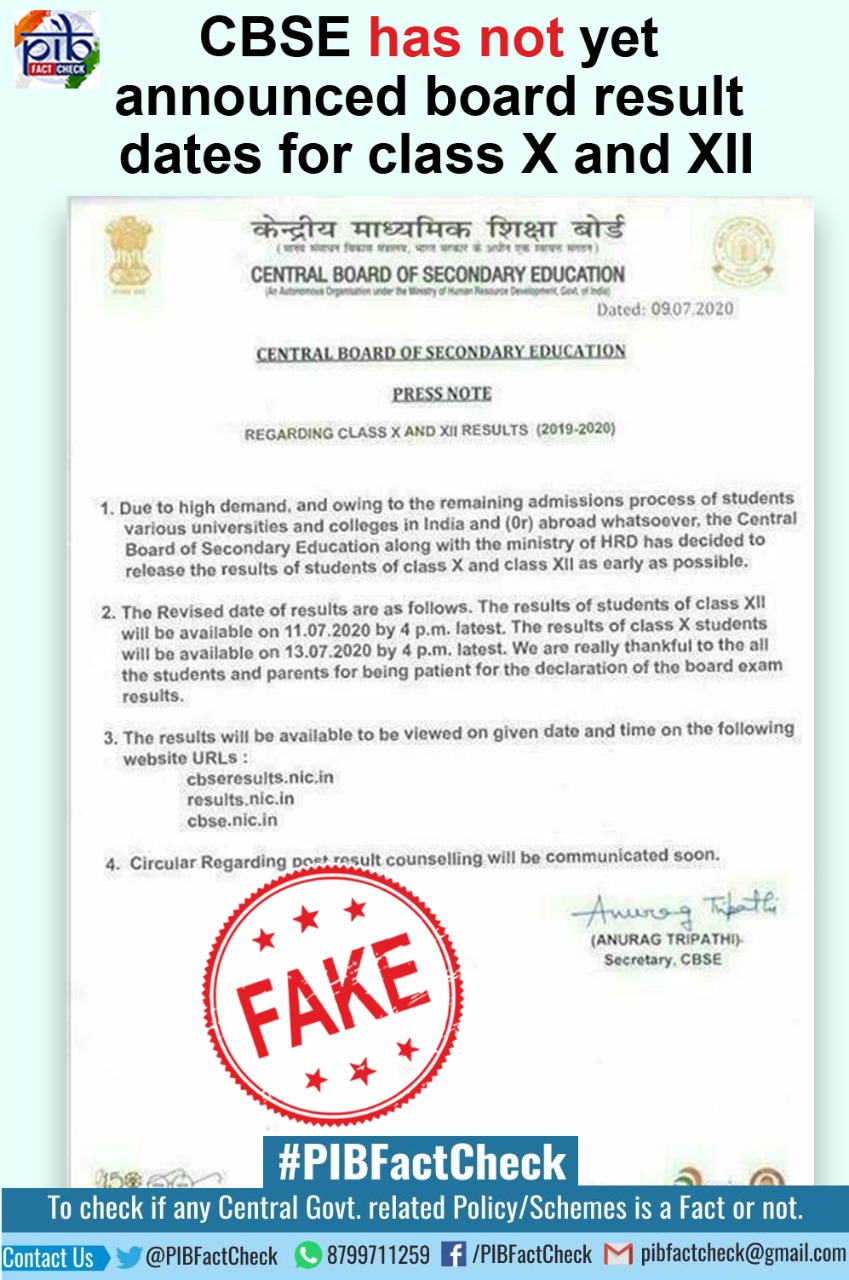