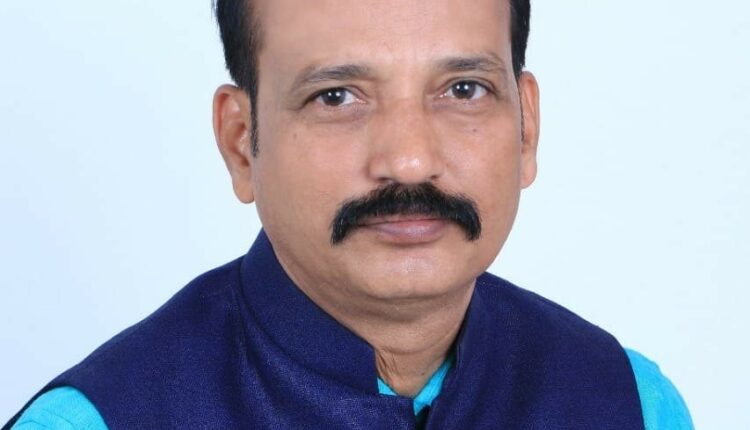 Sahoo, the member of ZP Zone 11 in Nimapada. was found hanging in his relative’s house at Sishupalgarh area in Bhubaneswar today.

Demanding a fair probe into the matter, BJP leaders demanded that the police must not destroy the data of Sahoo’s two mobile phones about what sahoo mentioned on his social media post which may bring the truth to the fore.

Meanwhile, questions have been raised on the deletion of his Facebook posts. Who deleted his posts and at whose behest? Seems he had hinted that he was being targeted by some vested interests.

Since Dharmendra was a close aide of Samir Dash, he is currently facing the heat from the opposition.