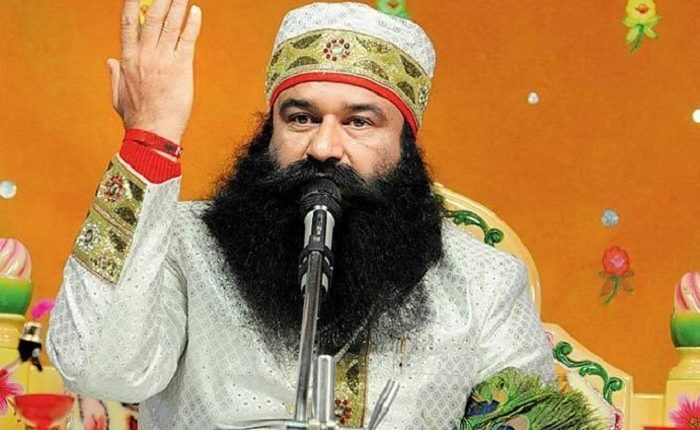 The sentence was pronounced by the special Central Bureau of Investigation (CBI) court in Panchkula, which had held them guilty under Sections 302 (murder) and 120 b (criminal conspiracy) of the Indian Penal Code (IPC) on October 8.

The court also levied a fine of Rs 31 lakh on Ram Rahim and Rs 50,000 on the remaining accused. Apart from the Dera chief, the four other convicts in the murder case are – Jasbir Singh, Sabdil Singh, Krishan Lal and Inder Sain. The murder case pertains to the killing of former Dera manager Ranjith Singh in 2002.

According to the CBI charge sheet, Gurmeet Ram Rahim believed that Ranjit Singh was behind the circulation of the anonymous letter and hatched a conspiracy to kill him.

Notably, the Dera head, who is currently lodged in Rohtak’s Sunaria jail, was in 2017 sentenced to a 20-year imprisonment for raping his two disciples. Two years ago, he was also awarded life imprisonment for the murder of a journalist, Ram Chander Chhatrapati.