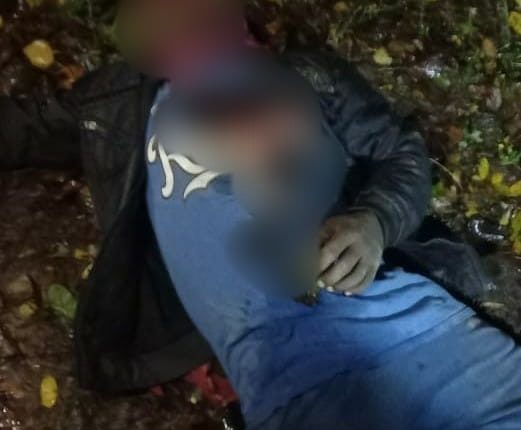 There has been a desperate attempt by the terrorists in the Kashmir Valley to disturb the peace and harmony. At least 11 Civilians including many migrant labourers were killed in terror attacks in the last 2 weeks.

9 Army Jawans too lost their lives in action. Although 13 militants were gunned down too, that’s not enough if we consider the magnitude of the loss we are suffering.

People’s trust in the Government is eroding fast. Neither Demonetisation nor abrogation of Article 370 succeeded in ending terrorism in the valley as claimed earlier. People have started recalling the horror of 1990s.