According to the existing laws, many of the personal laws of various communities are governed by their religious scriptures. These personal laws are different from public laws and cover matters such as marriage, divorce, inheritance, adoption, maintenance, etc. with regards to what the respective scriptures mention. 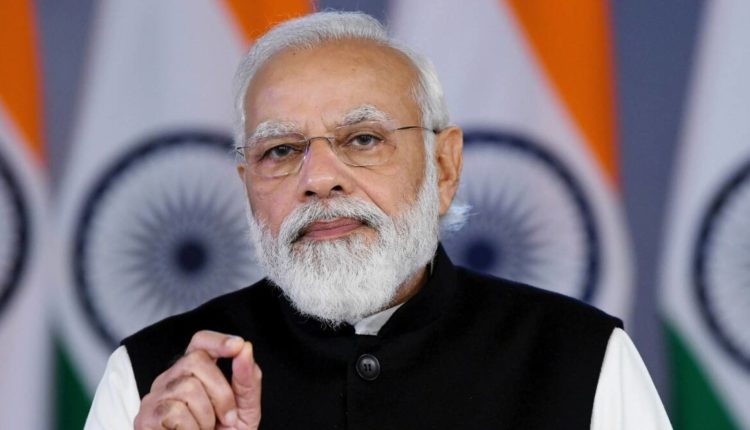 Insight Bureau: Uniform Civil Code is a proposal being pushed mainly by the ruling Bharatiya Janta Party (BJP) in India promising the formulation and implementation of personal laws which will be applicable for all citizens irrespective of their religion, sex, gender and sexual orientation. According to the existing laws, many of the personal laws of various communities are governed by their religious scriptures. These personal laws are different from public laws and cover matters such as marriage, divorce, inheritance, adoption, maintenance, etc. with regards to what the respective scriptures mention.

UCC emerged as a major topic following the Shah Bano case in 1985 when the country was under the leadership of Rajiv Gandhi (Indian National Congress). The debate arose around the Muslim Personal Laws which are partially based around Sharia Law, permitting unilateral divorce, polygamy and such other sexist regulations.

This is when the discussion started regarding making certain laws applicable to all without abridging the fundamental right of right to practice religious functions (Article 25-28) but this is precisely where the criticisms come in explaining that it’ll inevitably ride over the said fundamental right.

If implemented, it is sure to encroach on one’s personal choice of practicing a religion or not practicing one. There are multiple practical difficulties at place concerning this proposal’s proper on-ground implementation which if not addressed duly will be disastrous for India’s already dwindling unity and harmony leading to even more communal riots than at play currently due to the religious propaganda being propelled by the people in power.

BJP has used this as their talking point during major elections to drive home their supposed support and regard for secularism. The bill has being introduced multiple times in the Parliament but as per reports from 2020, the bill is being contemplated in BJP due to their differences with RSS (Rashtriya Swayamsevak Sangh; a Hindu Nationalist and paramilitary volunteer organization).

The Prime Minister tweeted yesterday mentioning Narayan Guru’s ask of “one caste, one religion, one god”.

If this mammoth task of seemingly secular bill is pulled off it’ll be greatly beneficial for the LGBTQIA+ community as according to UCC their will be no discrimination on any basis in these certain public laws. There are multiple progressive laws in place in our country but the implementation of laws is where the Indian Legislative, Judiciary and Executive has often not been successful. So if this lip service ever fructifies into actual progress is the actual matter in question.