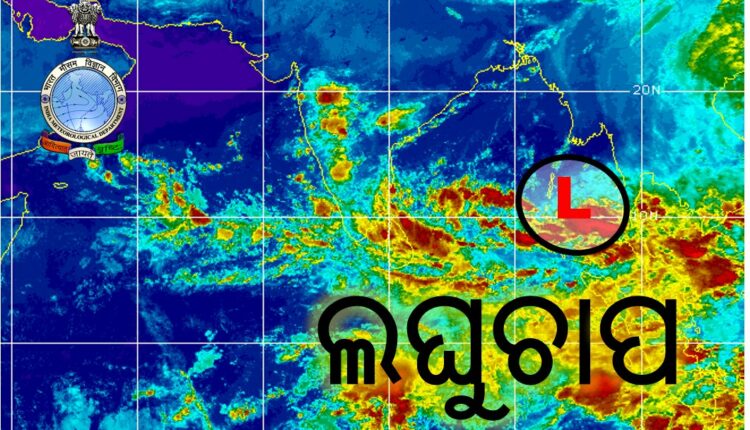 TNI Bureau: With a low-pressure area forming over the southeast and adjoining east-central Bay of Bengal on Thursday, the India Meteorological Department (IMD) today said that there may not be a cyclone threat to Odisha.

It has been forecast that the Low Pressure formed today is very likely to move west-northwestwards & concentrate into a Depression over eastcentral & adjoining South East Bay of Bengal around 22nd October & into a deep depression on 23rd October. Subsequently, it is very likely to recurve northwards & intensify into a cyclonic storm over westcentral and adjoining eastcentral Bay of Bengal by 24th October.

The entire state is likely to witness heavy downpours for three days, starting from October 24.

Fishermen have been advised not to venture into the sea in view of the prevailing weather.

There has been a large variation among the different models regarding the landfall area of the possible cyclone.

The landfall point based on ECMWF, NCUM and NCEP-GFS models varies between West Bengal (Digha) to Bangladesh (Pather Ghat) coast.

No fees for Students opting Odia as Honours