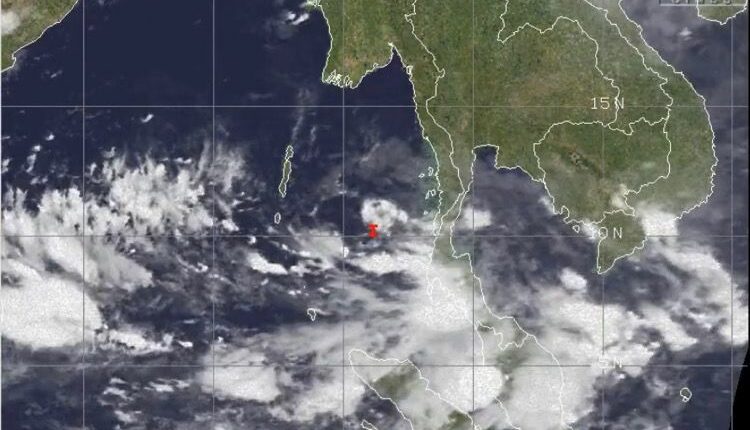 TNI Bureau: Under the influence of yesterday’s cyclonic circulation, a low pressure area has been formed over Andaman Sea area this morning.

The low pressure will turn into a depression by October 22. The cyclonic path may become clear in the next 24 hours. In all probability, it will intensify into a Cyclonic Storm by October 24 although landfall spot remains unclear.

There have been conflicting reports on the path of the Cyclone with most reports predicting a landfall near West Bengal on October 25. However, Coastal Balasore areas may be heavily affected.