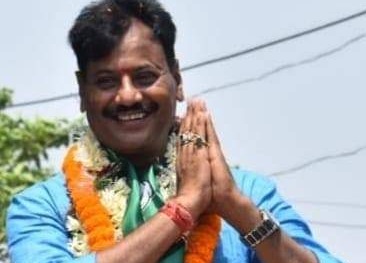 He was also removed from the post of Chairperson, District Planning Committee , Khordha with immediate effect.

In a viral video, Prasanta Jagadev was seen assaulting a BJP leader in Balugaon. Balugaon Nagar BJP President Niranjan Sethi, who had gone to the NAC Office, was manhandled and slapped by Prasanta Jagadev in full public view.

There was a huge outrage after the video went viral, forcing the BJD supremo to act. The BJD MLA always courted controversy in the past for his “rogue” act. 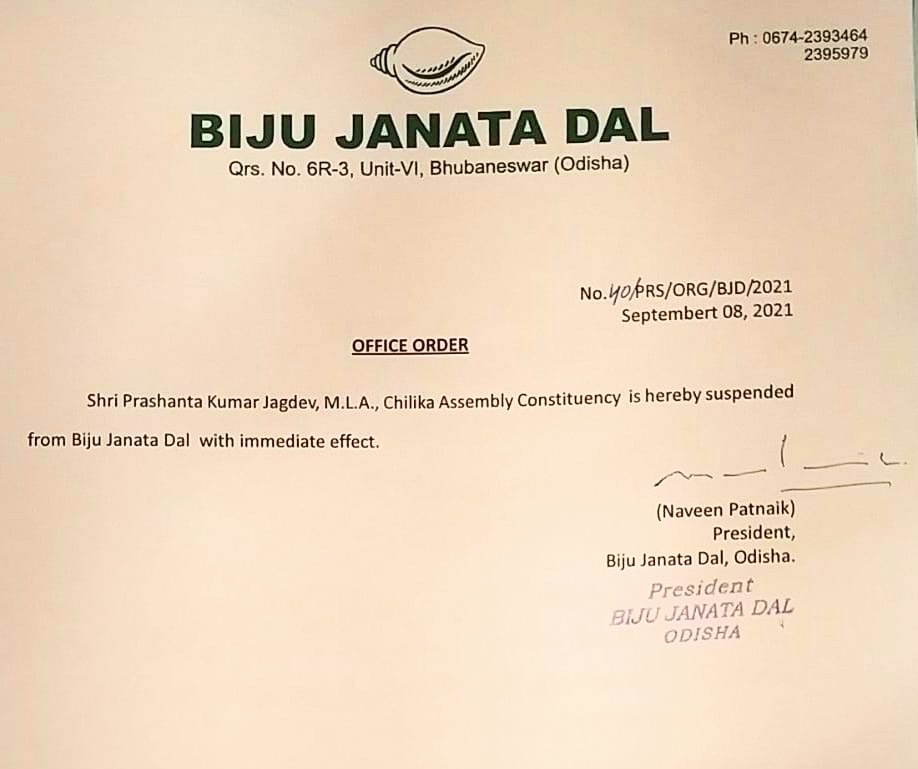