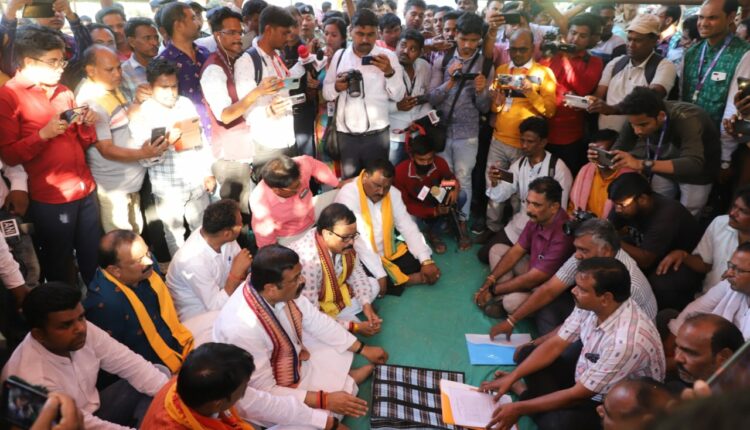 TNI Bureau: Ahead of the bye-election in Padmapur Assembly Constituency in Bargarh district on December 5, the Centre has directed the Odisha Government to provide Insurance Money to Padampur Farmers.

Union Agriculture Minister Narendra Singh Tomar took to social media on Tuesday to inform that he had a discussion with Union Education Minister Dharmendra Pradhan regarding the insurance claim to be given in Jharbandh, Padampur, Paikamal Blocks under Padampur Assembly Constituency in Bargarh district.

A decision has been taken by the Technical Advisory Committee constituted under the Government of India and the concerned insurance companies.

The State Government have also been instructed to issue claims with immediate effect.

The Central Government is committed to clear the claims of farmers at the earliest, Tomar said.

DAMaN creates National Buzz with 9.7 IMDB Rating; to be released in Hindi