The vaccine will not have the presence of any calf sera. In other words, it is not used to make vaccines, but as an agent to grow the cell. 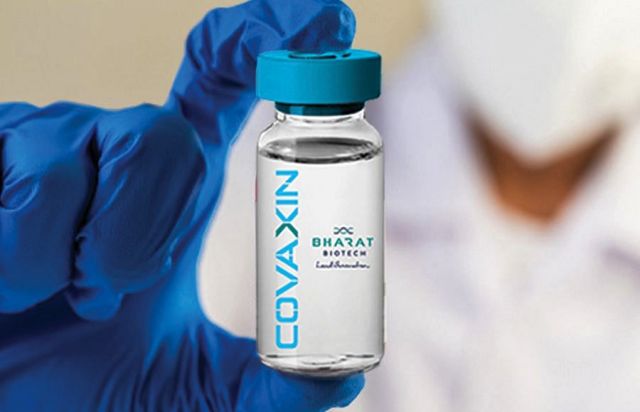 According to Bharat Biotech in a reply to the Central Drugs Standard Control Organisation (CDSCO), “newborn calf serum is used in the revival process of Vero cells, which is further used for the production of coronavirus during the manufacturing of Covaxin.” The RTI query sought to know if coronavirus vaccines were made with fetal bovine serum (FBS).

According to experts, all virus vaccine manufacturers use newborn calf serum as a standard practice. As per a senior official, “The vaccine will not have the presence of any calf sera. In other words, it is not used to make vaccines, but as an agent to grow the cell. After that, cell is purified and a virus is introduced into that cell. This is where the virus multiplies, it is harvested and killed. A similar process happens in polio vaccine manufacturing too. It is used by all viral vaccine manufacturers in India.”

The use of “newborn calf serum” in the vaccine production process comes amid a slew of conspiracy theories. When it comes to Covid-19 vaccinations, there is a lot of misinformation out there, with some people saying that the vaccination may cause death and others alleging that the dosages include microchips.

In addition, a research done by Bharat Biotech in 2020 revealed that the company uses newborn calf serum in the production of vaccines. Blood serum from newborn cattle is one of the components used in manufacturing Covaxin, according to a study report published by the Indian Council of Medical Research and Bharat Biotech.