While addressing a gathering at Sanyukta Morcha Sammelan in Bhubaneswar, Nadda said, “To see a developed nation, we need to develop every state 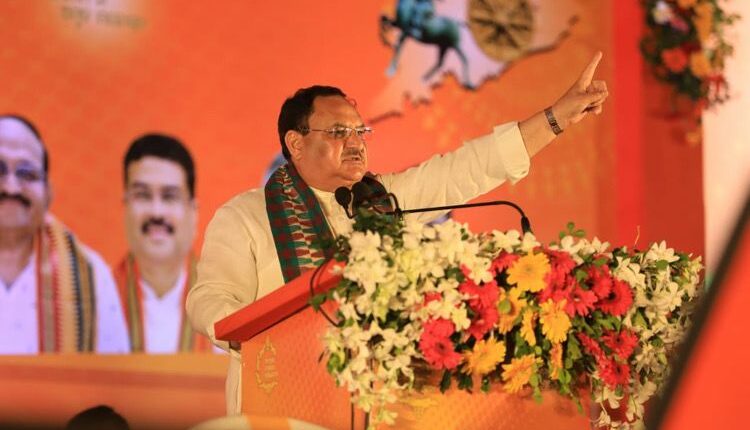 While addressing a gathering at Sanyukta Morcha Sammelan in Bhubaneswar, Nadda said, “To see a developed nation, we need to develop every state. For the development of Odisha, the state has to get rid of BJD.”

Launching a direct attack on the ruling party, he accused the party of hijacking the Pradhan Mantri Awas Yojana (PMAY) and re-branding it as its own- Biju Pucca Ghar Yojana. 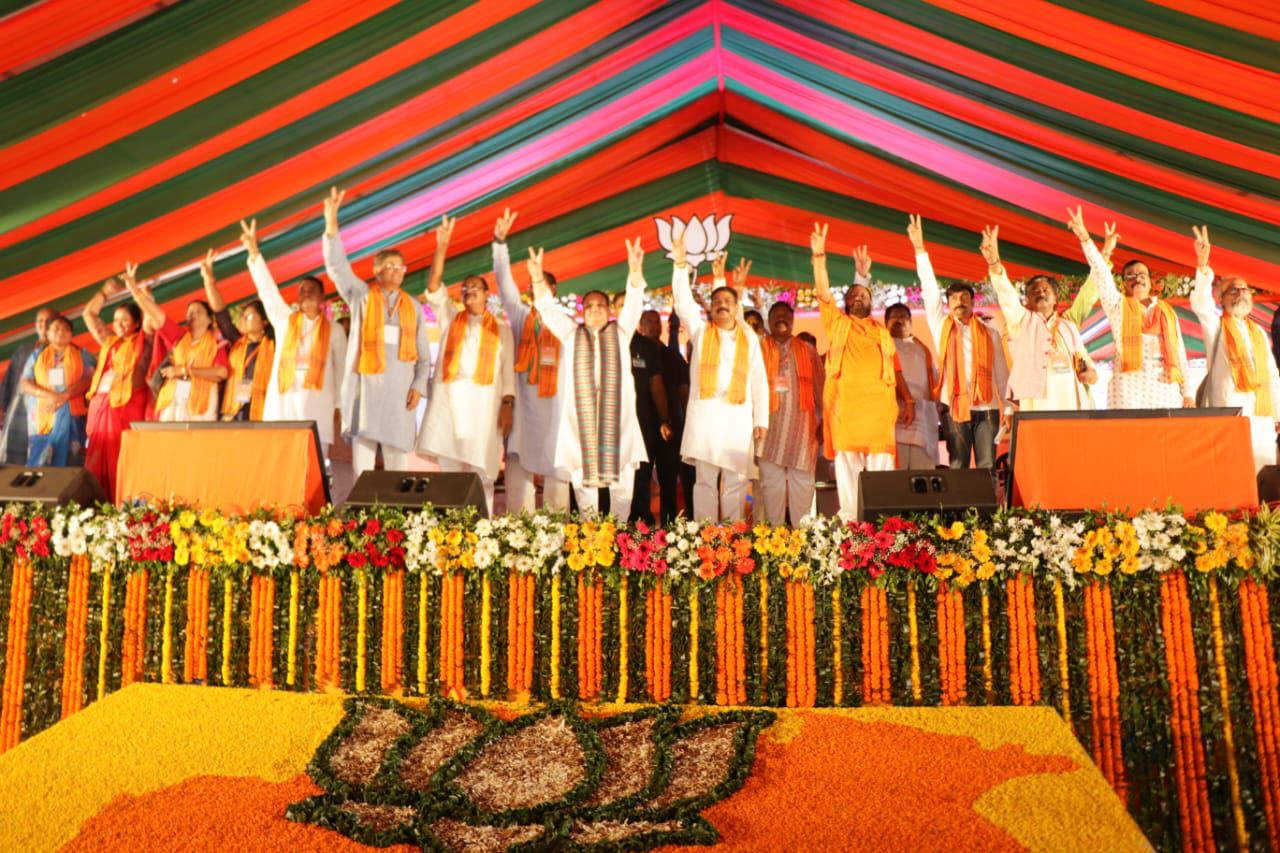 The BJP president said the BJD government has deprived 60 lakh families of Odisha from the benefits of Centre’s flagship scheme Ayushman Bharat Yojana.

Under MGNREGA, the Centre sanctioned Rs 15490 crore but fake bills are being made here in Odisha. Under Jal Jeevan Mission, the Modi government gave Rs 4966 crore but people in tribal areas still have to depend on water from well and ponds, said Nadda.

Meanwhile, the core committee meeting of state BJP is underway under the chairmanship of Nadda at the state party office. He will also attend a booth committee members meeting before his departure to New Delhi.