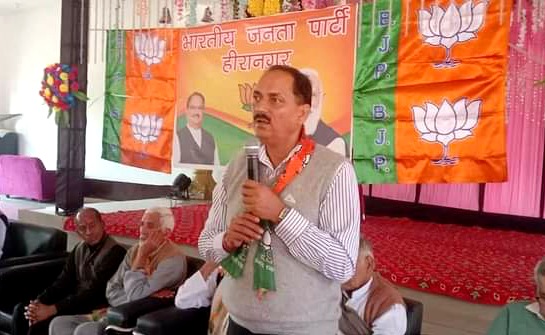 Insight Bureau: The ruling Biju Janata Dal in Odisha has dropped a bomb shell accusing the BJP of hatching a plot to save Govind Sahu, prime accused in Mamita Meher murder case. 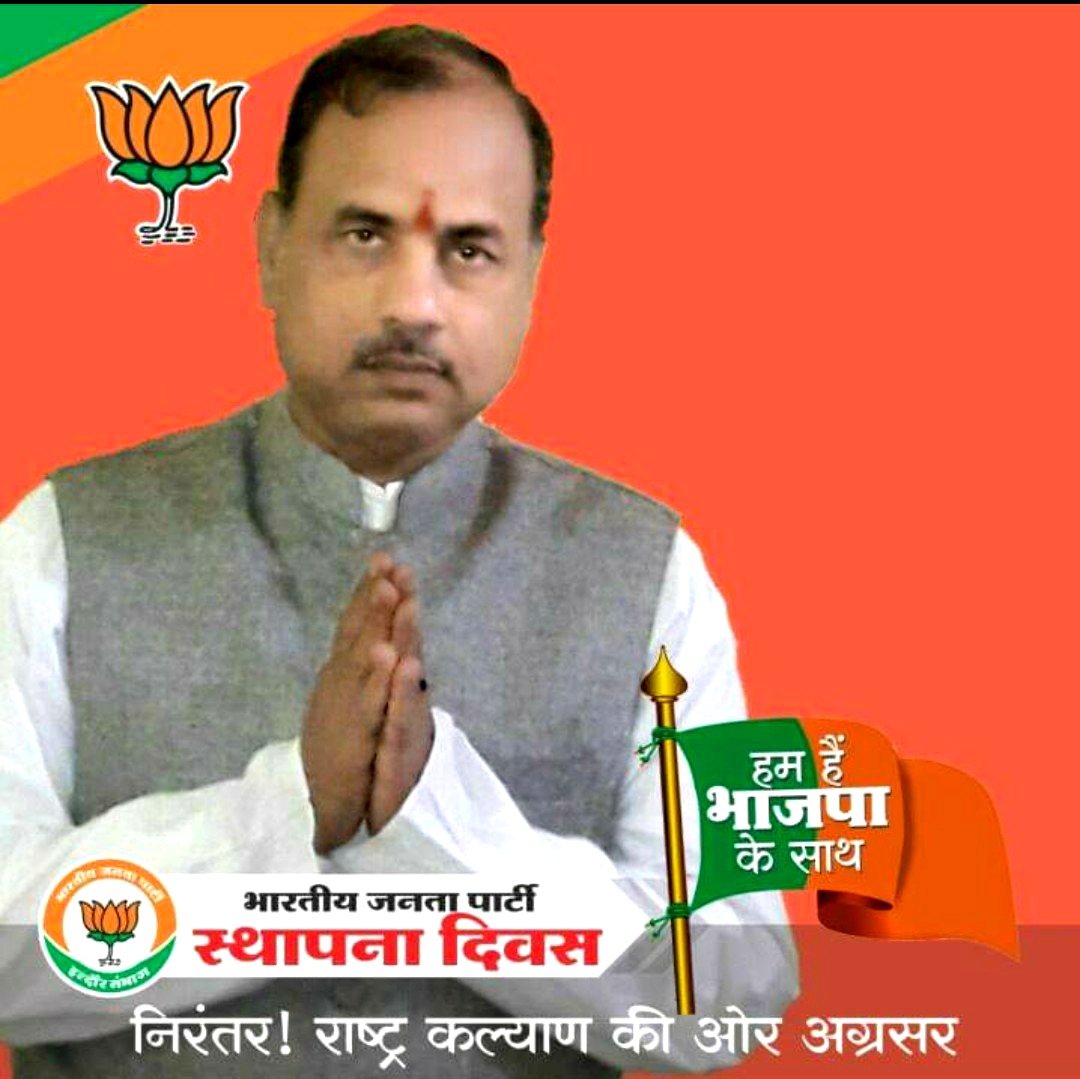 BJD has questioned the role of BJP leader from Kantabanji, Mohan Lal Sharma who is fighting the case of Govind Sahu at the ADJ Court.

“Politicising deaths has become a habit for the BJP. But, by providing legal aid to a murder accused in such a sensational case, the BJP has breached all barriers and put the humanity into shame,” said BJD.

“It seems that the saffron party is trying to thwart the investigation by gathering evidences to save the prime accused Govind”, alleged BJD. 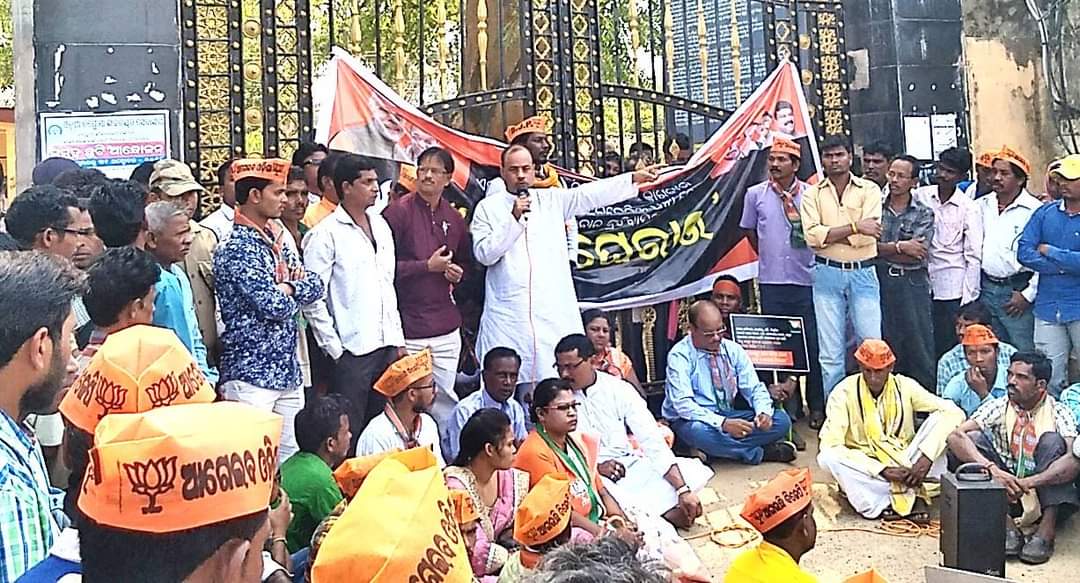 “People of Odisha are now posing tough questions to the BJP which they need to answer or apologise to the public for playing political drama over the dead body,” said BJD.