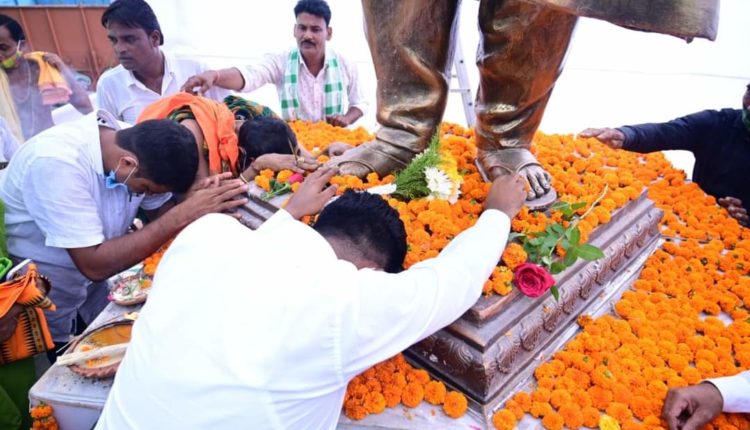 Insight Bureau: BJP failed to make any impact in the bypolls yet again, as BJD won the Pipili Bypoll by an improved margin of 20,916 votes.

Ashrit Pattanayak, who had secured 72,731 votes in the last assembly elections, managed to get just 76,056 votes – a marginal increase. 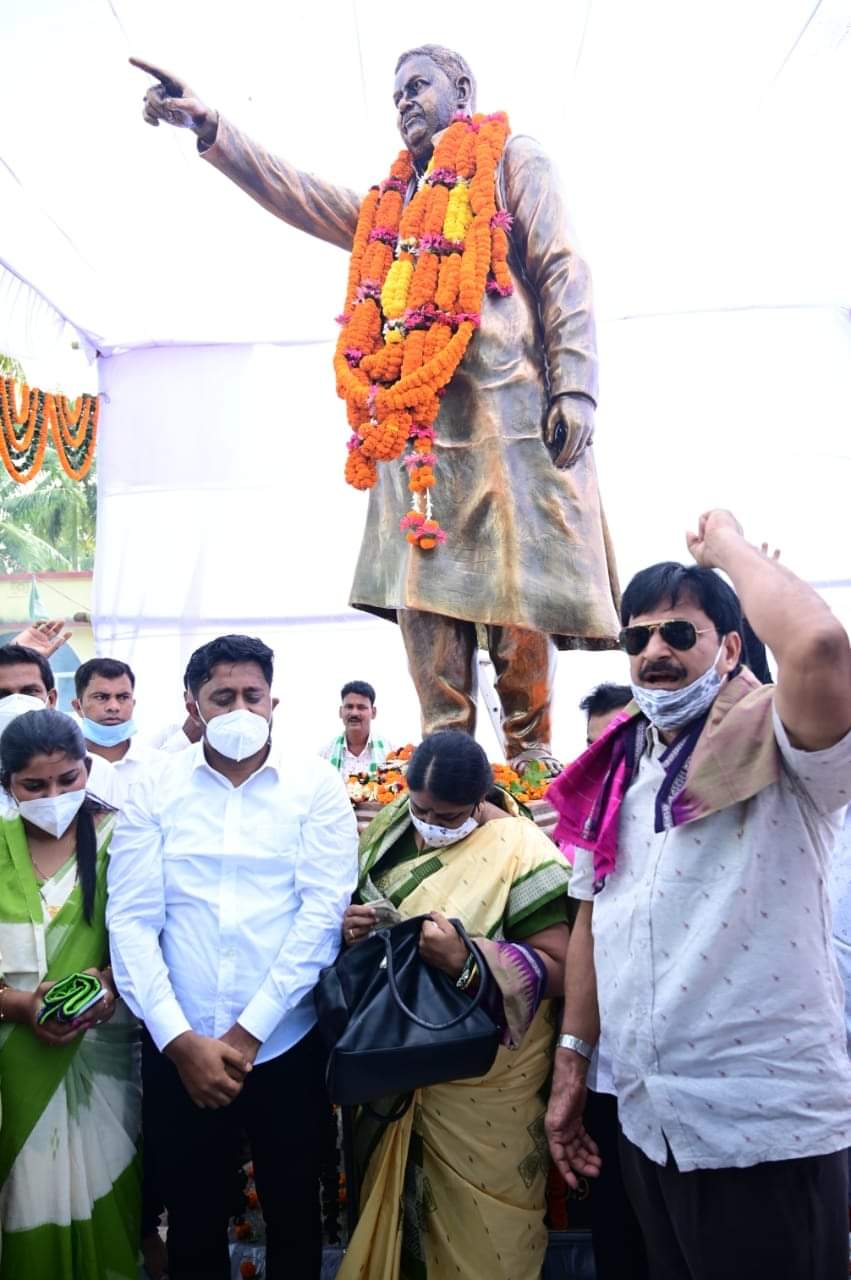 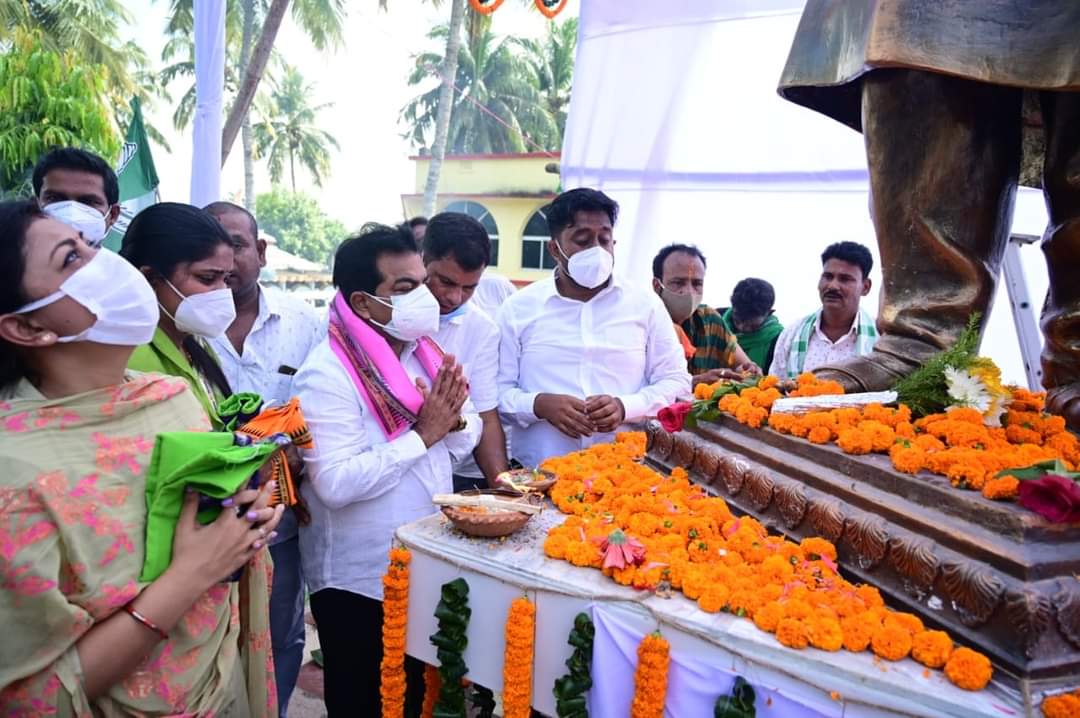 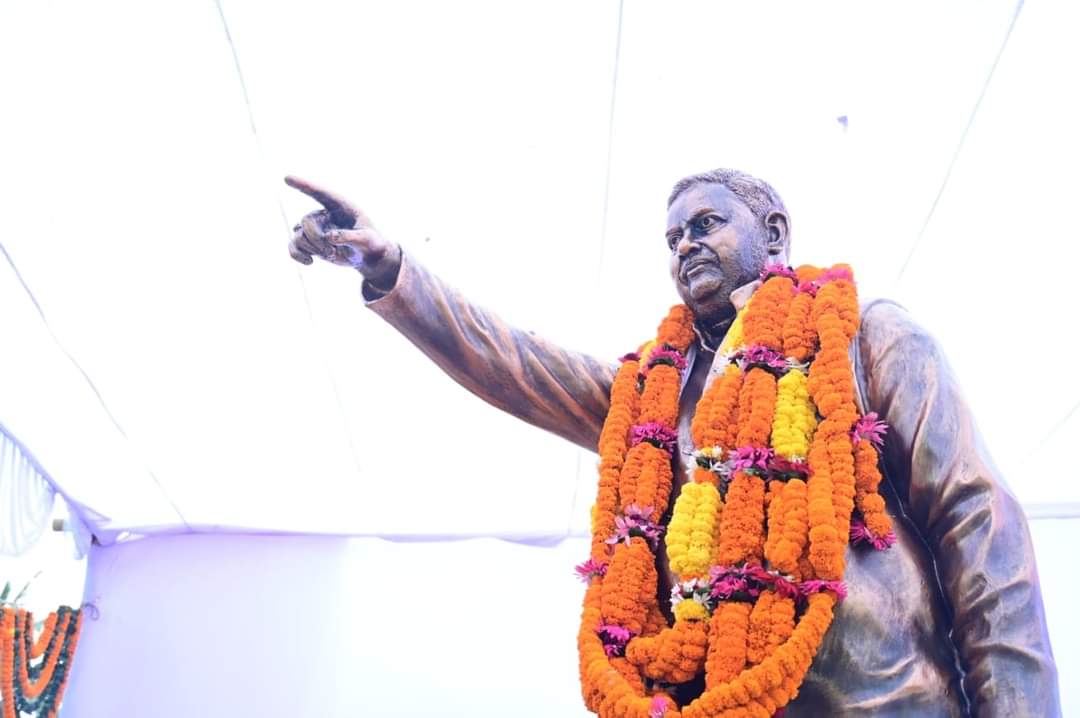