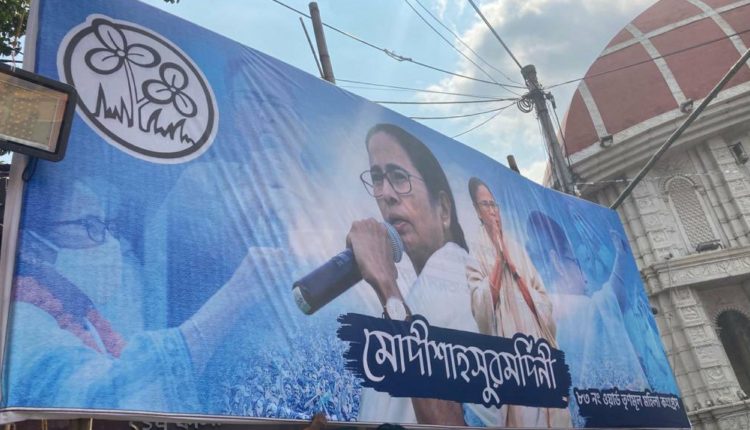 Insight Bureau: As expected, West Bengal Chief Minister Mamata Banerjee won the Bhabanipur by 58,835 votes, averting a Constitutional crisis in the State. She won against her rival BJP’s Priyanka Tibrewal.

After losing Nandigram to Suvendu Adhikari, Mamata desperately needed this win to remain the Chief Minister of the State.

Bhabanipur, which went to the polls on September 30, saw an average voter turnout of 53.32 per cent. Mamata bettered the margin of her 2011 victory when she won by 54,213 from the same constituency. She won by just 25,301 votes in 2016 as both BJP and Congress fought hard against her.

The Trinamool Congress (TMC) is also ahead in Jangipur and Samserganj assembly constituencies in the Murshidabad district and may win these seats.