BJP begins ‘Justice For Pari’ Padayatra from BBSR to Nayagarh

The Padayatra started from Lingaraj Temple in Bhubaneswar. 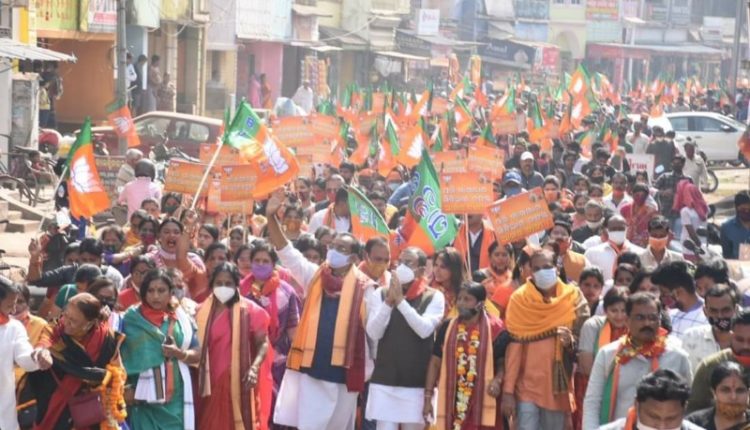 TNI Bureau: The Bharatiya Janata Party (BJP) has began its ‘Justice For Pari’ padayatra from the Lingaraj Temple in Bhubaneswar to Jadupur in Nayagarh today.

BJP is in no mood to let go the ‘Pari Murder Case’ although the SIT is said to be on the verge of cracking the case. The party has strongly rejected the SIT probe and demanded CBI probe along with the resignation of Minister Arun Sahoo.

Earlier yesterday, the National Commission for Protection of Child Rights (NCPCR) on Saturday recommended the Odisha Government to conduct a probe by any central agency for an unbiased and objective investigation into the Pari murder case. 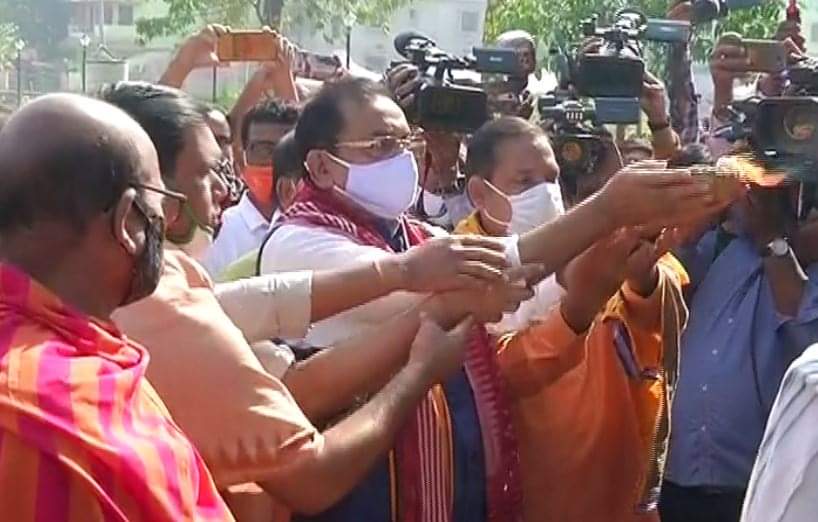 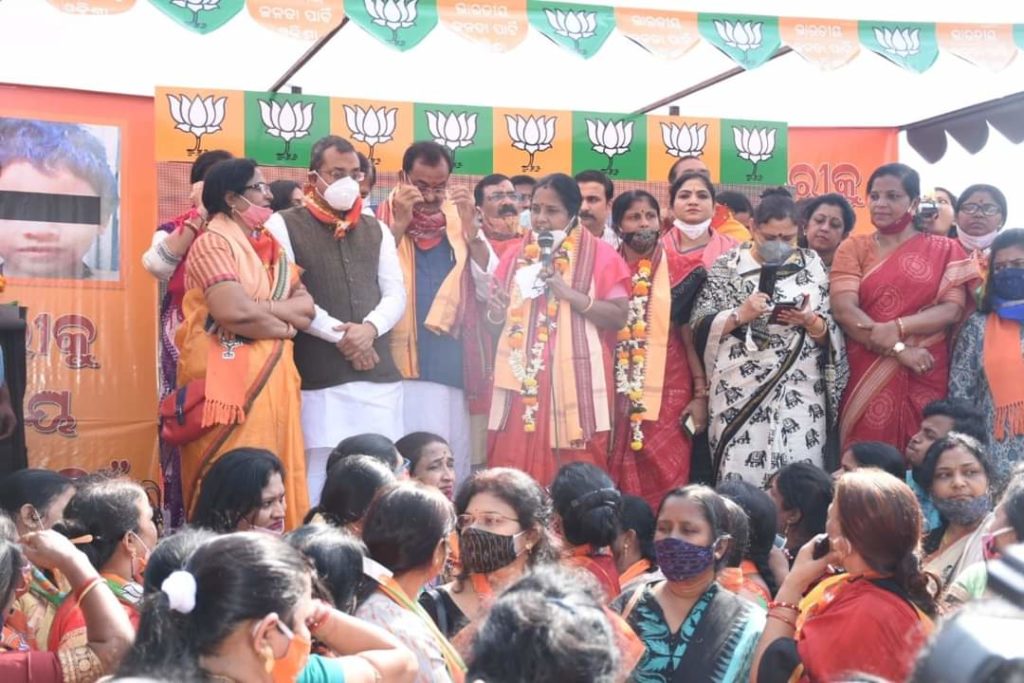 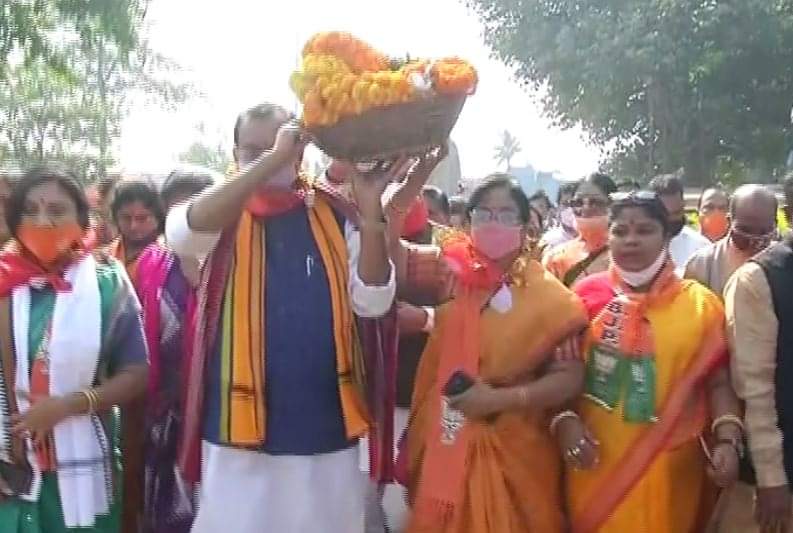