The party has also divided the State into six regions and made separate in-charges for the organizational work. 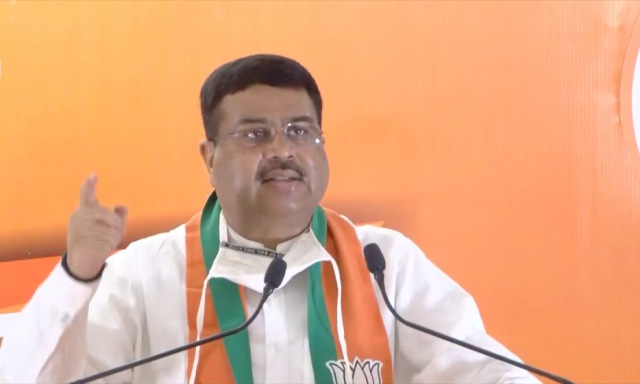 Insight Bureau:   Ahead of the Uttar Pradesh assembly elections next year, the Bharatiya Janata Party (BJP) on Wednesday appointed Union Minister Dharmendra Pradhan as the party’s election in-charge for the upcoming UP assembly polls.

The party has also divided the State into six regions and made separate in-charges for the organizational work.