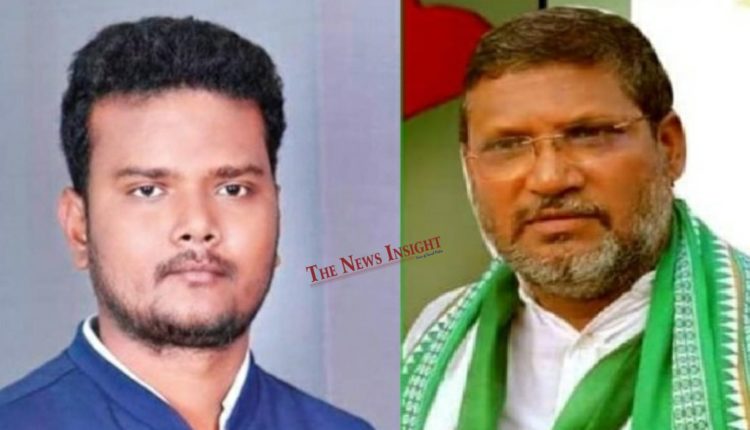 TNI Bureau: On the expected lines, the ruling Biju Janata Dal (BJD) has won both Balasore Sadar and Tirtol assembly seats. While BJD retained Tirtol with a better margin as compared to 2019 elections, they snatched Balasore Sadar from the BJP, beating the sympathy wave.