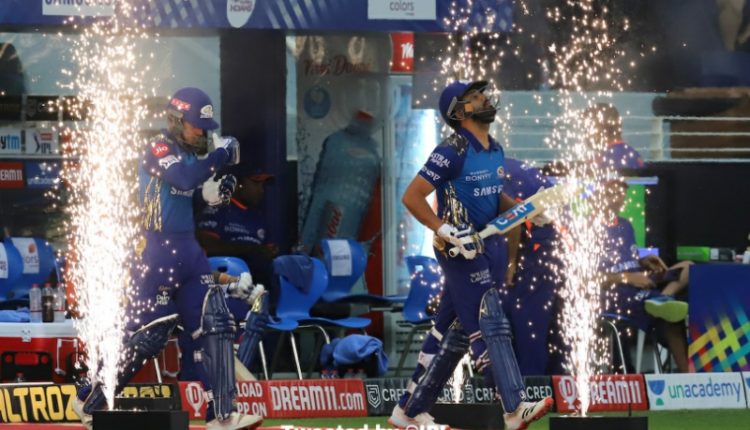 TNI Bureau: The rampaging Mumbai Indians prevailed over Delhi Capitals to lift the IPL 2020 Trophy, which they rightfully deserved. It was Mumbai Indians’ 5th IPL title. They had earlier won in 2013, 2015, 2017 and 2019. They had previously won IPL title in odd years. But, this time, they broke the jinx to win in even year.

Skipper Rohit Sharma, who was rested from the upcoming Australia tour due to injury, made a great comeback and led from the front to guide his team to victory.

The target was not big and the Mumbai Indians never had any trouble to chase it. They reached 157/5 in 18.4 overs and won the match by 5 wickets. Rohit Sharma was the top scorer with 68. Ishan Kishan remained unbeaten on 33. For Delhi, Nortje took 2/25.