In a press release, BJD spokesperson Lenin Mohanty said that the project was prepared and recommended by the Srimandir Managing Committee. 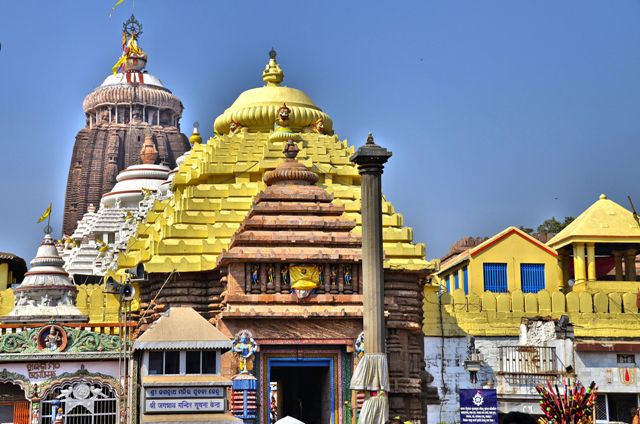 In a press release, BJD spokesperson Lenin Mohanty said that the project was prepared and recommended by the Srimandir Managing Committee. “Firstly, the plan was prepared and kept in public domain for the opinion of people and various organizations. Thereafter, the plan was recommended by the Managing Committee. The Srimandir Parikrama Plan then came to the Odisha Government which could have approved it. Instead, it decided to take it to the people of Odisha in the Odisha Legislative Assembly. There the plan was passed unanimously by all MLAs without any opposition.

He further said that after approval of the plan, it was sent to the National Monuments Authority (NMA) which approved the proposal. “After approval of the NMA, the foundation stone was laid for the project. For this ceremony, leaders of all political parties, as well as various other dignitaries, were invited. After this, the work was started. ASI gave certain suggestions which were duly incorporated and modifications done accordingly”.

“After consulting people and various organizations, unanimous passing of the Plan by the Odisha Legislative Assembly and subsequent approval by NMA this plan is being implemented”, added Mohanty.