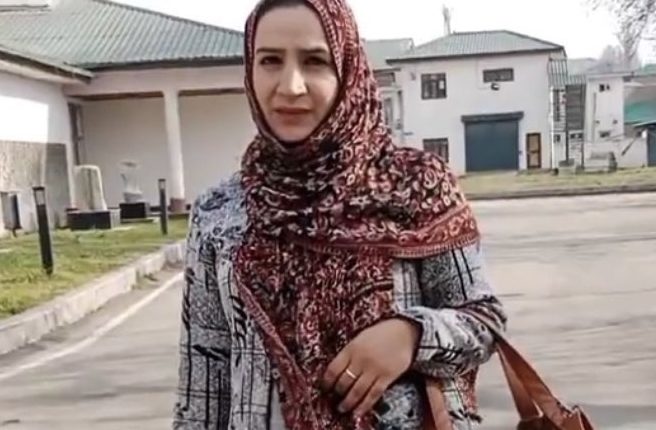 She was immediately rushed to the hospital after being shot dead, where she was declared dead.

Her 10-year-old nephew who received a bullet injury on his arm, is said to be stable.