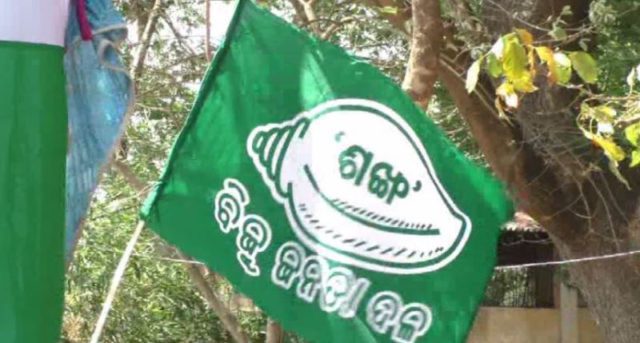 TNI Bureau: With by-election to Padampur Assembly constituency in Bargarh district barely few days away, the Biju Janata Dal (BJD) has backed the demands of the locals in support of district status to Padampur Subdivision.

A team led by former Minister and Bhatli MLA Susanta Singh met the CM and discussed the matter.

Odisha Chief Minister Naveen Patnaik has responded positively and assured that Padampur will be declared as a district during the reorganisation of districts in Odisha in future, informed Susanta Singh.

“We will take constructive steps to ensure that Padampur Subdivision gets the District status”, added Singh.

Himachal Polls 2022: Who will win? BJP or Congress?