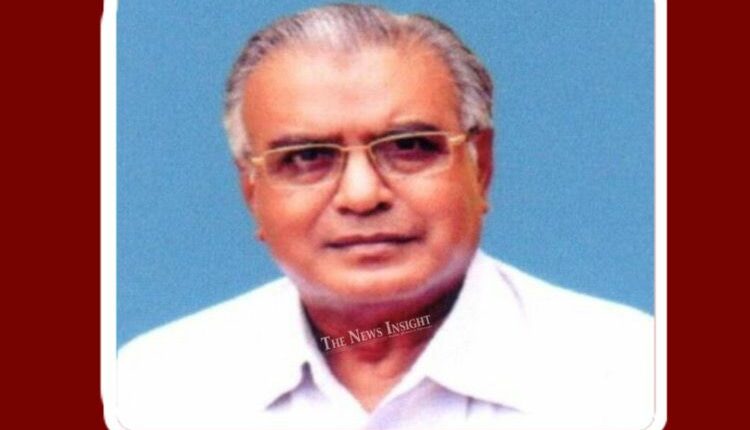 TNI Bureau: Three-time MLA Satya Bhusan Sahu will be the Congress candidate for Padampur Assembly Bypoll to be held on December 5.

While BJP has already announced former MLA Pradip Purohit as its candidate for Padampur Bypoll, BJD is yet to finalise its candidate.

US Treasury removes India from its Currency Monitoring List