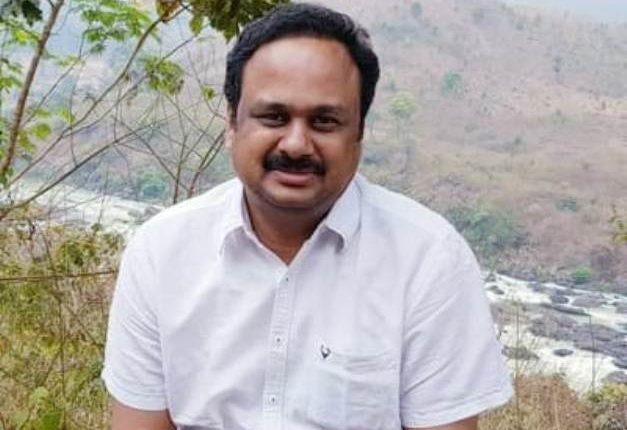 During this tenure, the Information and Public Relations Department of Government of Odisha has introduced various schemes for the welfare of journalists.

He is looking after the various issues related to the welfare of the journalists in the State including the ex-gratia for kin of journalists who died of Covid. He also streamlined the health insurance scheme for the journalists.

He is also advising the Government on issue of official advertisements to various print and electronic media.

With his vast knowledge, experience and expertise in politics and media, he is expected to help the party boost its media outreach at the national level.