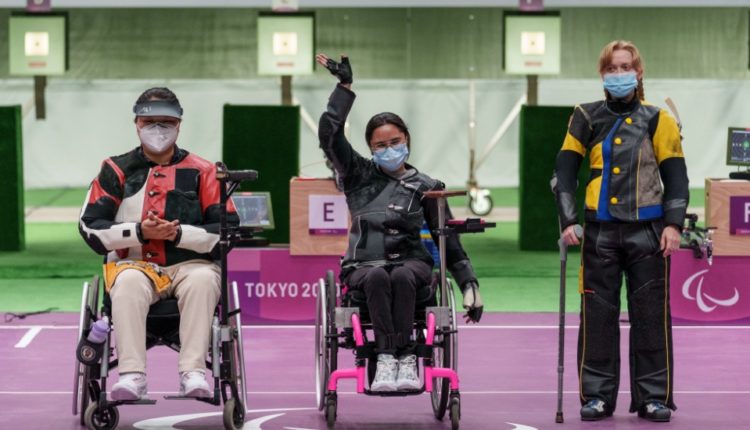 Insight Bureau: 19-year-old Avani Lekhara scripted history as she won the historic GOLD in Women’s 10m Air Rifle Standing SH1 Final. She not only equalled the World Record with 249.6 points, but also became the first Indian woman to win a Gold at Paralympics.

Avani had finished seventh in the qualification round with a total score of 621.7, but recovered gradually in the course to her golden feat.

Avani was left in a wheelchair following a tragic automobile accident when she was 11 years old in 2012. The serious damage to her spine caused by the event put her in a wheelchair.

Avani Lekhara’s life was changed after she read Abhinav Bindra’s book, ‘A Shot At History,’ which encouraged her to start shooting. Lekhara earned bronze in her maiden Rajasthan state competition in 2015, announcing herself to the para-shooting world in style. There was no looking back after that. At the recent Para Shooting World Cup, she won a silver medal.

India has so far won 1 Gold, 4 Silver and 1 Bronze medals at the Tokyo Paralympics.