Avani was left in a wheelchair following a tragic automobile accident when she was 11 years old in 2012. 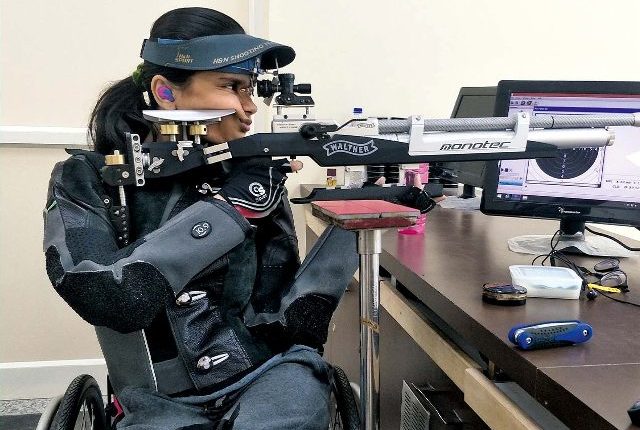 Insight Bureau:  Avani Lekhara has overcome adversity after a life-threatening injury to become a world-class para shooter.  Avani was left in a wheelchair following a tragic automobile accident when she was 11 years old in 2012. The serious damage to her spine caused by the event put her in a wheelchair.

She will be one of 54 Indian athletes competing in the Paralympics in Tokyo. At the international level, the 19-year-old has been making waves. She’ll be looking for a strong performance in her Paralympic debut, and for India to win its first medal in para-shooting.

Lekhara’s life was changed after she read Abhinav Bindra’s book, ‘A Shot At History,’ which encouraged her to start shooting. Lekhara earned bronze in her maiden Rajasthan state competition in 2015, announcing herself to the para-shooting world in style.

In the women’s 10m air rifle standings, Avani Lekhara is presently ranked sixth. At the recent Para Shooting World Cup, she won a silver medal. Lekhara finished second in the final with a score of 248.7, missing out on gold by 0.3 points.

At the Paralympics, Avani Lekhara will compete in four events. Over the last several years, Avani Lekhara has been a phenomenon in international contests. At the Paralympics, though, she will be up against Ukraine’s Iryna Shchetnik and Slovakia’s Veronika Vadovicova. They are presently ranked No. 1 and No. 2 in the world, respectively. If Lekhara is to compete against these two European heavyweights, she would have to be at her best.