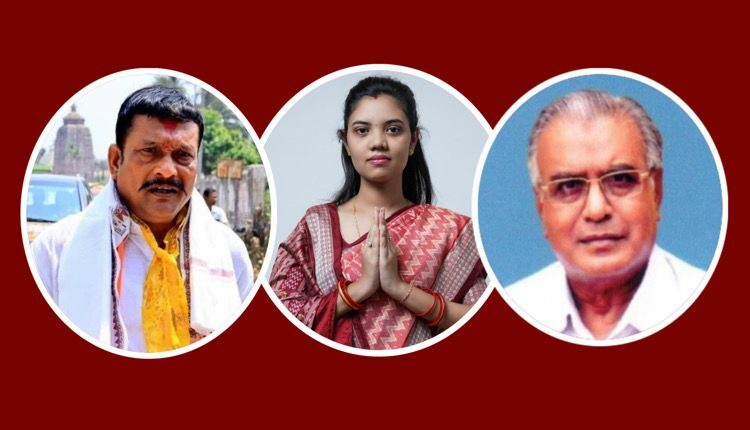 TNI Bureau: The atmosphere was tensed on Thursday at Padampur as today was the last day for filing nomination papers for the upcoming bypoll.

The nominees of three major political parties BJD, BJP and Congress filed their nomination papers for the December 5 bypoll for Padampur Assembly constituency on Thursday before Padampur Sub-Collector.

Pradip Purohit touched the feet of senior congress leader Narasingha Mishra and took his blessings at the Sub Collecror office.

The last date for withdrawal of candidature is November 21.

The polling will be held between 7 am to 4 pm on December 5 and the counting of votes and declaration of results will be conducted on December 10.

The BJD won the seat in 2019 while Purohit lost the seat by a margin of 5,734 votes and the Congress finished third.