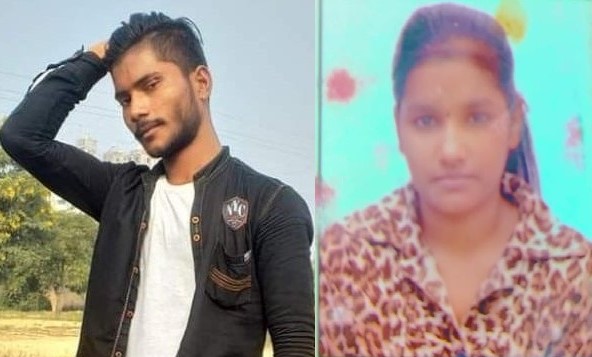 TNI Bureau: In yet another sensational murder case, a man killed his girlfriend by pushing her from the fourth floor of a building in Uttar Pradesh’s Lucknow.

Police have identified the accused as Mohammad Sufiyan and the deceased victim as Nidhi Gupta.

According to reports on Tuesday, Nidhi and her family had gone to Sufiyan’s house to confront him over his pressure on Nidhi to convert to Islam and marry him.

Following a heated argument, Nidhi went to the rooftop and she was followed by Sufiyan. Soon, she was pushed to the ground. The family has alleged that Nidhi was pushed to death as she refused to convert to Islam.

The deceased sustained serious injuries and was taken to the trauma centre by her relatives. She succumbed to her injuries during the treatment.

Nidhi’s mother informed the media that the accused was blackmailing her saying he has her video. The accused wanted to do nikah with Nidhi after converting her but Nidhi was against this.

Sufiyan is currently absconding. Efforts are underway by Police to arrest the accused.