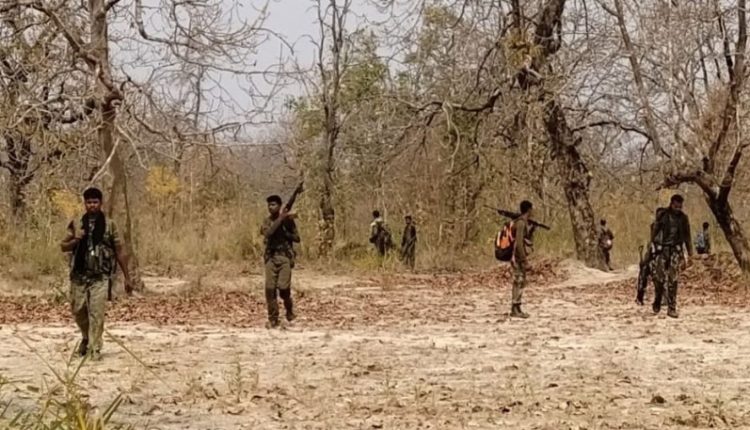 TNI Bureau:  At least 22 security personnel have lost their lives in a deadly Maoist attack in the forest area along the Sukma-Bijapur border in Chhattisgarh on Saturday. One soldier is still believed to be missing.

31 jawans have sustained injuries during the anti-Naxal operation.

Naxals seem to have decamped with the weapons, bullet-proof jackets and shoes of dead soldiers, officials said. At least two dozen weapons are missing.

A total of 31 injured jawans were brought to a hospital in Bijapur. 7 of them who were shifted to Raipur are now out of danger.

Reportedly, the body of only one woman maoists recovered from the spot amid the heavy exchange of fire.