12 children administered Sanitiser instead of Polio drops in Maharashtra

12 Children given Sanitiser instead of Polio Drops 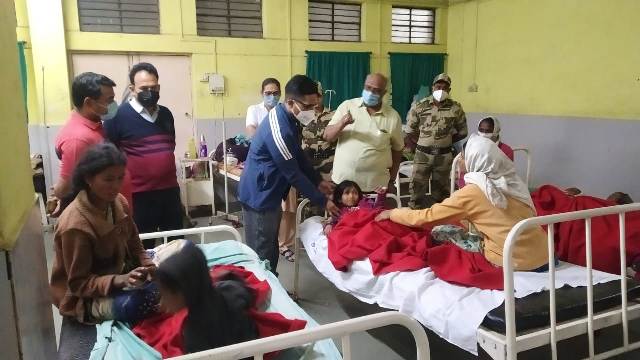 TNI Bureau:  In a case of gross negligence, 12 children under five years of age were administered hand sanitiser drops instead of oral polio vaccine drops at a Primary Health Centre in Kapsi-Kopari village in Yavatmal district of Maharashtra on Sunday.

The affected children were admitted to a Government hospital, where their condition is said to be stable. They are under observation.

Three officials including a doctor, health worker and ASHA worker who were responsible for the drive will be suspended in this connection, Yavatmal Zilla Parishad CEO Shrikrishna Panchal said.