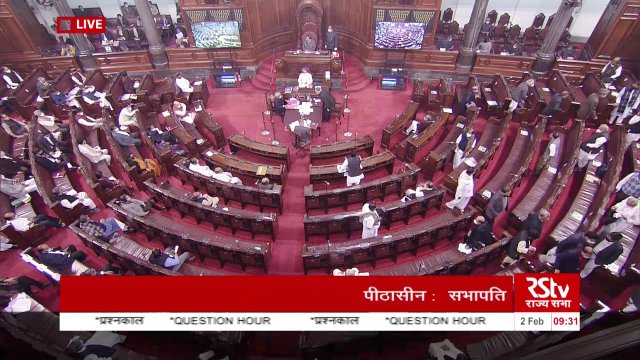 ➡️ Low attendance of students reported in the first day of Anganwadi Centres across the State on Tuesday
following 10-month long closure due to Covid-19 pandemic.

➡️ Physical classroom teaching for the students of Post Graduate (PG) first year and pre-final year Under Graduate (UG) to resume from February 10.

➡️ In Bhadrak, 12 cattles including nine bulls were rescued at Nua Bus Stand area while being reportedly smuggled in a dak parcel container on Monday night.

➡️ The Union Home Ministry handed over the probe into the blast near Israel Embassy in Delhi to the National Investigation Agency (NIA).

➡️ Rajya Sabha adjourned for a day after ruckus by the opposition parties over farm laws.

➡️ Following coup d’etat carried out by Armed forces in Myanmar, the Indian embassy has advised all Indian citizens to take due precautions and avoid unnecessary travel to the country.

➡️ Made in India covid-19 vaccines have reached Dubai.

➡️ The Union Health Ministry has decided to send two teams to Kerala and Maharashtra to collaborate with health authorities in instituting public health measures for virus management.

12 children administered Sanitiser instead of Polio drops in Maharashtra