100-Word-Edit: Beware! Attempts being made to disturb Peace in Odisha 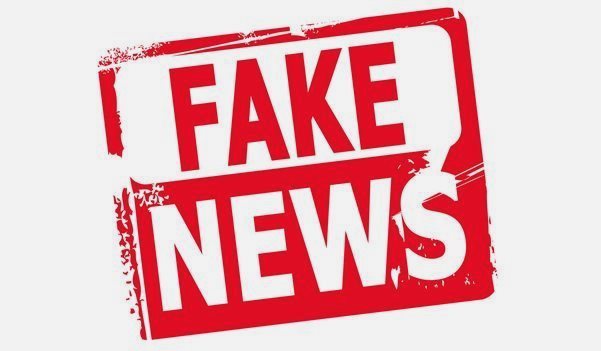 A one-year-old video on YouTube, showing burning of Chhabila Madhu Barnabodha by some unidentified miscreants, went viral on Social Media yesterday. Padma Shri Poet Haladhar Nag was blamed and slammed without verifying the truth despite the fact that a humble person like him has no idea about Facebook/YouTube.

A Twitterati finally posted a video in which Haladhar Nag condemned the act as well as attempt to malign his image using fake news. Who are these vested interests trying to play with the fire? Such people may disturb peace and harmony in Odisha and create a divide, which is highly dangerous.