100-Word Edit: Another Odisha Leader as President of India? 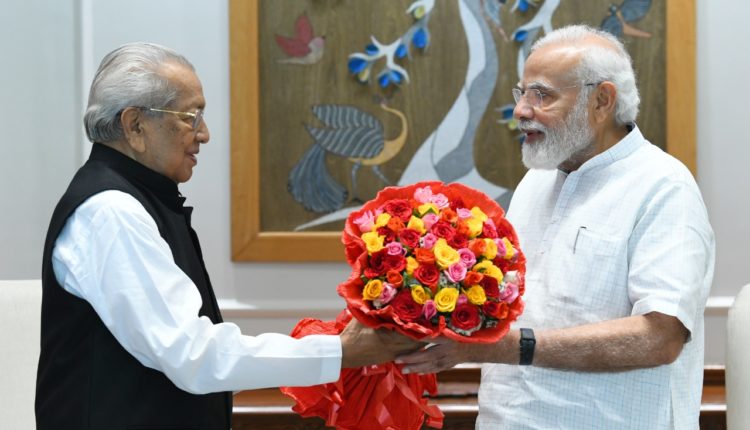 Although it’s too early to reach any conclusion, it’s true that meeting between PM Narendra Modi and Andhra Pradesh Governor Biswa Bhusan Harichandan has triggered some speculations on the next President of India.

While Biswa Bhusan Harichandan met PM Modi, Union Minister Dharmendra Pradhan called on him, hinting at a new development. If BB Harichandan is nominated by BJP as the Presidential Candidate, he will be the obvious choice for two non-NDA parties – BJD (Odisha) and YSR Congress Party (Andhra Pradesh).

If it happens, Biswa Bhusan will be the second from Odisha after VV Giri to occupy the Rashtrapati Bhavan. 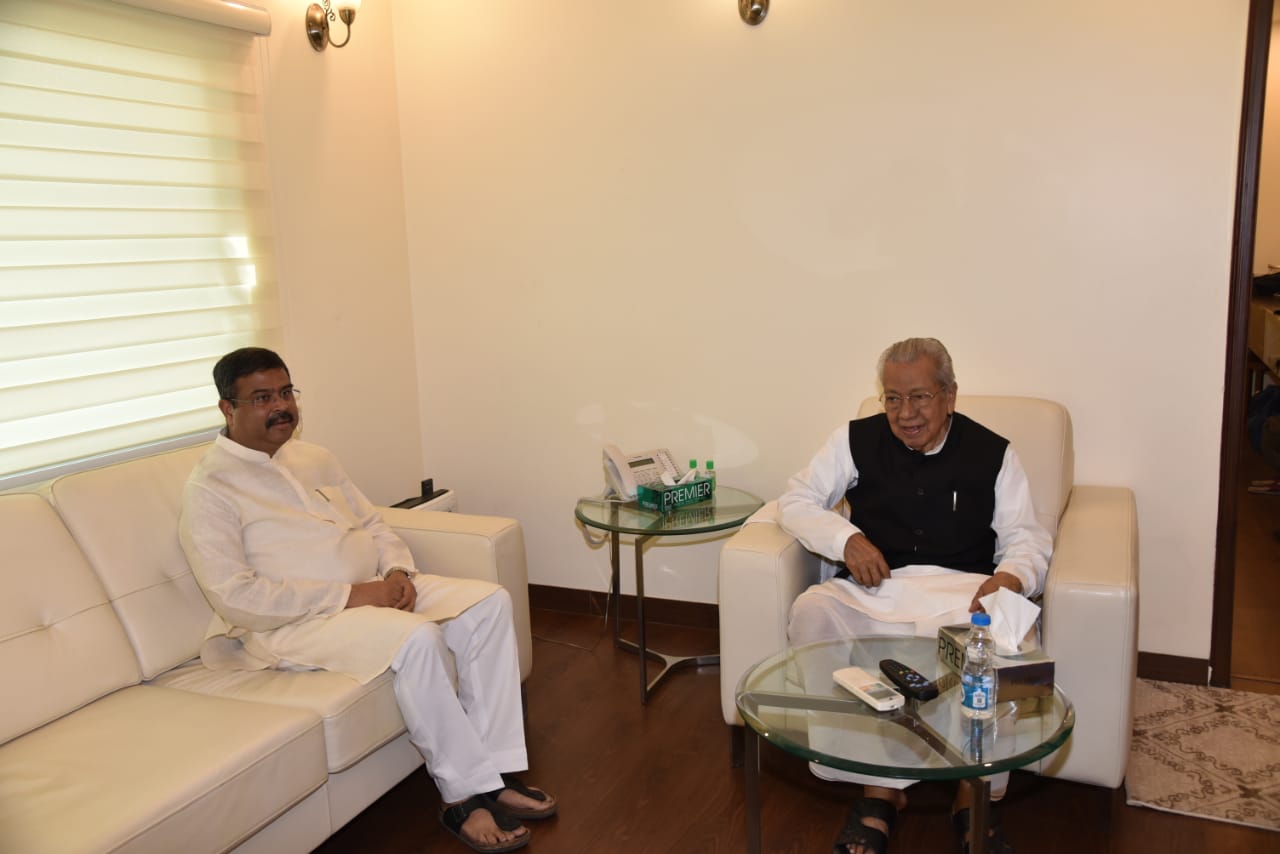