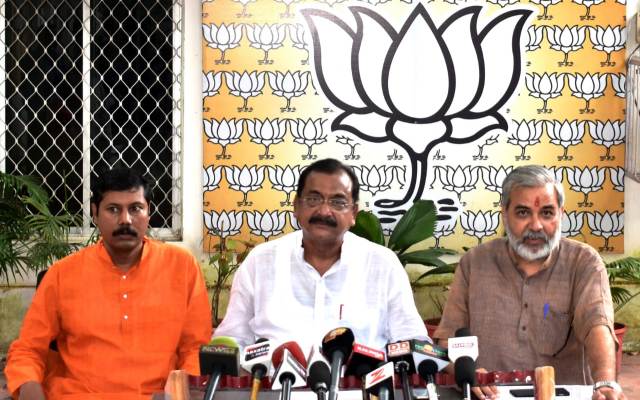 Odisha BJP will get a new chief on January 17. It will be clear on that day who rules the roost here. If Samir Mohanty gets the final nod, Union Minister Dharmendra Pradhan will emerge as an undisputed leader.

While a section in BJP’s Odisha Unit is trying its best to stall Dharmemdra’s march, but in vain, as they have no idea about BJP politics.