Recently Odisha govt has introduced a beautiful mascot for the promotion of Millets day. 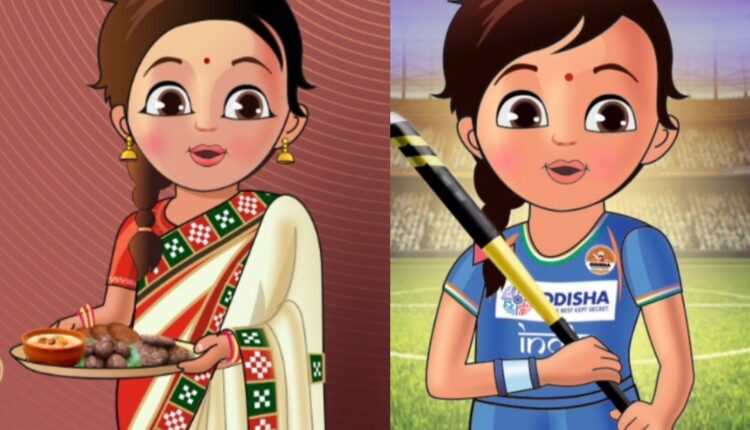 TNI Bureau: Odisha is all set to celebrate Millets Day on November 10 to promote Millet or Mandia as a highly nutritious food product. Recently Odisha govt has introduced a beautiful mascot for the promotion of Millets mission.

Meet “Milli”, the official mascot of the Millets Divas which is going to make people aware of the goodness of Mandia or Millets.

Agriculture Minister Ranendra Pratap Swain and Secretary of Agriculture and Farmers Development Arabinda K Padhee took to twitter to introduce the beautiful mascot “Milli” in a Sambalpuri saree and in another picture Milli can be seen in Indian hockey team jersey.

Padhee had earlier informed that Chief Minister Naveen Patnaik had approved the first Thursday of Margasira month in the Hindu calendar to celebrate the finger millets.

Millets are prominently grown in the rainfed regions of Odisha and have played a very important role in the diet of tribal communities.