Danish Siddiqui, a Reuters chief photographer, was killed on Friday, July 16 while documenting a confrontation between Afghan security forces and Taliban militants near a Pakistani border crossing. 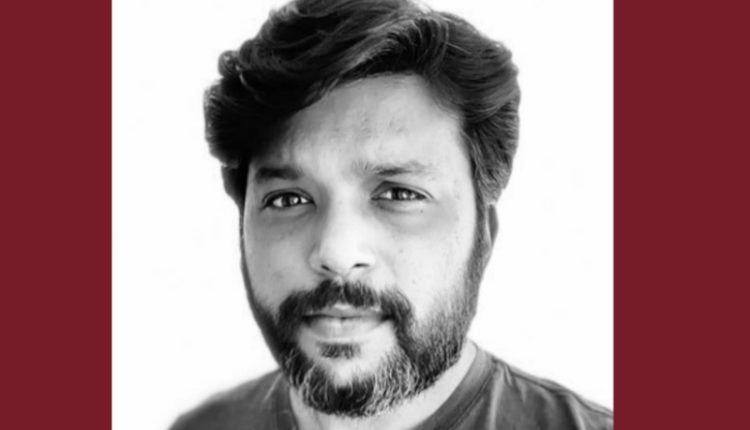 Danish Siddiqui, the Reuters chief photographer based in India, was killed on Friday, July 16 while documenting a confrontation between Afghan security forces and Taliban militants near a Pakistani border crossing.

Danish was with the Afghan Special Forces while reporting on their operations against the Taliban. Afghan special forces had been fighting to retake the main market area of Spin Boldak when Danish Siddiqui and a senior Afghan officer were killed in the Taliban crossfire.

Danish is survived by his German wife and two children.

According to sources, the Indian Embassy is assisting in the recovery of his remains. It’s tough to find the body in the mountainous terrain because the conflict is still going on. In recent days, the Indian journalist has been reporting on the situation in Kandahar.

On the 13th of July, he claimed that at least three RPG rounds and other weapons were fired at the vehicle he and other special forces were travelling in.

In 2018, Siddiqui was one of two Indians in a seven-member Reuters team that bagged the Pulitzer Prize for Feature Photography for their series, which documented the Rohingya refugee crisis.

Siddiqui covered topics throughout Asia, the Middle East, and Europe during his career as a photojournalist, including the conflicts in Afghanistan and Iraq, the Rohingya refugee crisis, Hong Kong protests, Nepal earthquakes, North Korean Mass Games, and the living circumstances of asylum seekers in Switzerland.

His art has appeared in a variety of publications, including magazines, newspapers, slideshows, and galleries. According to Siddiqui, “A photo should draw people and tell them the whole story without being loud,”

Some of Danish Siddiqui’s Photographic Skills: ? 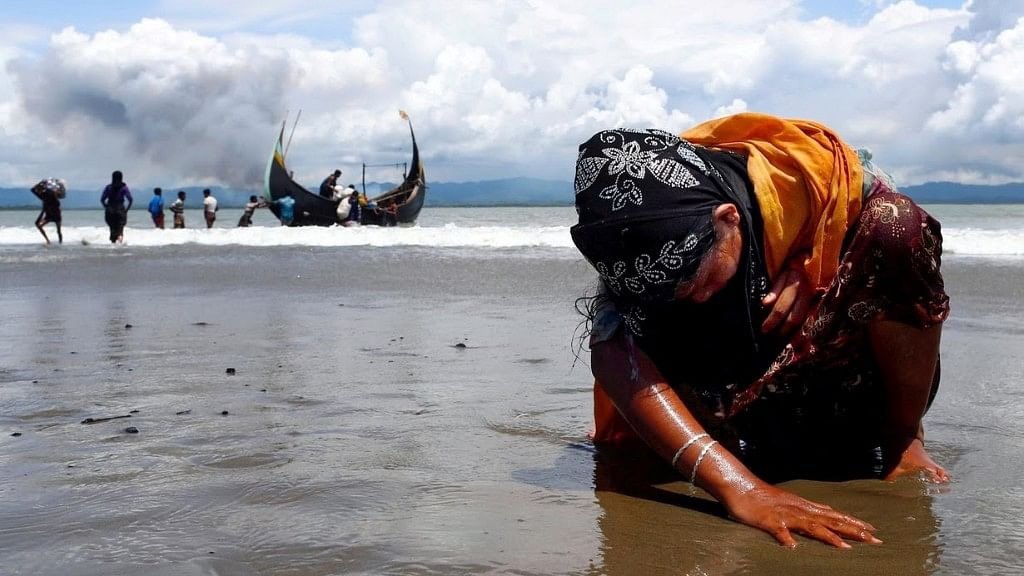 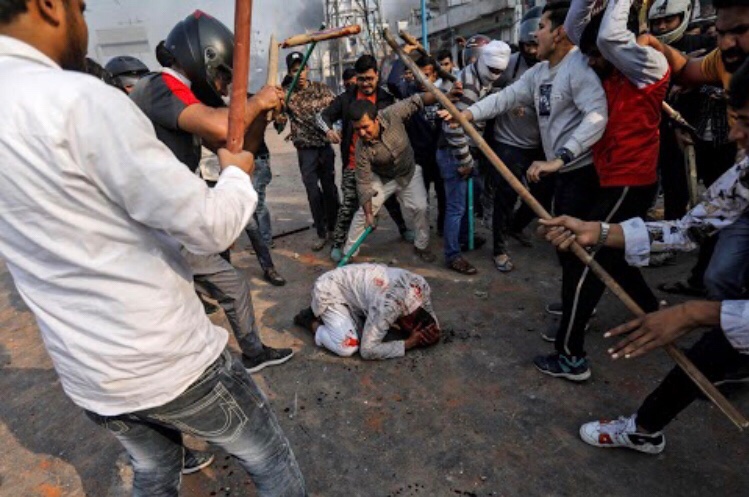 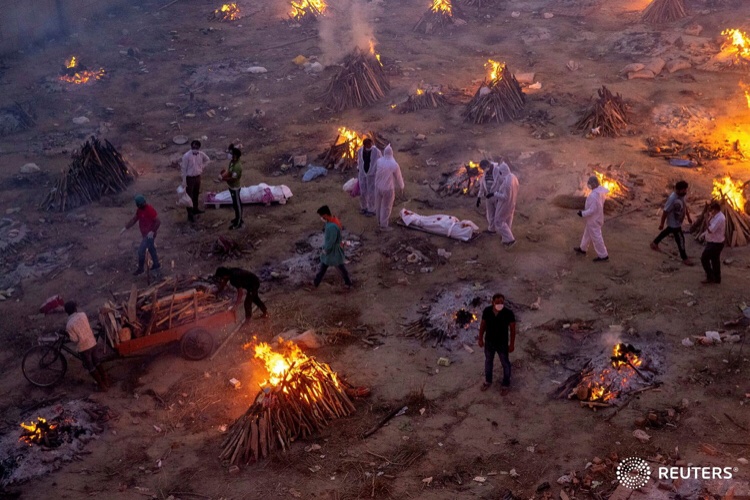 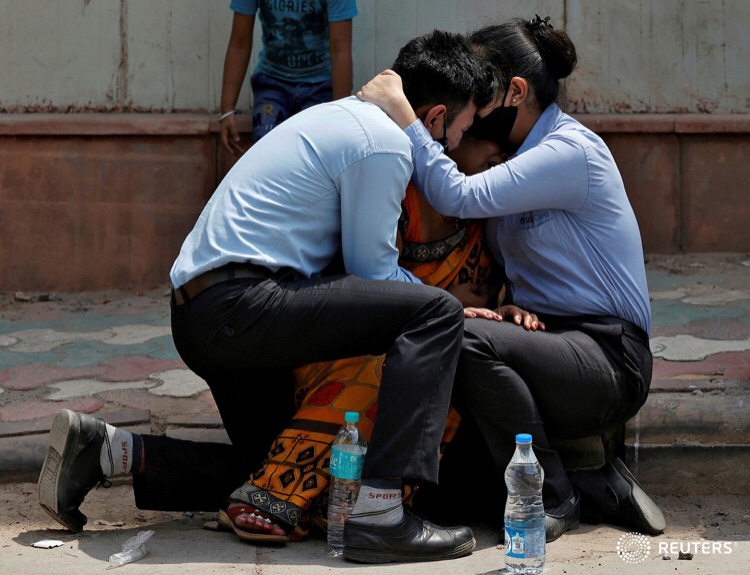 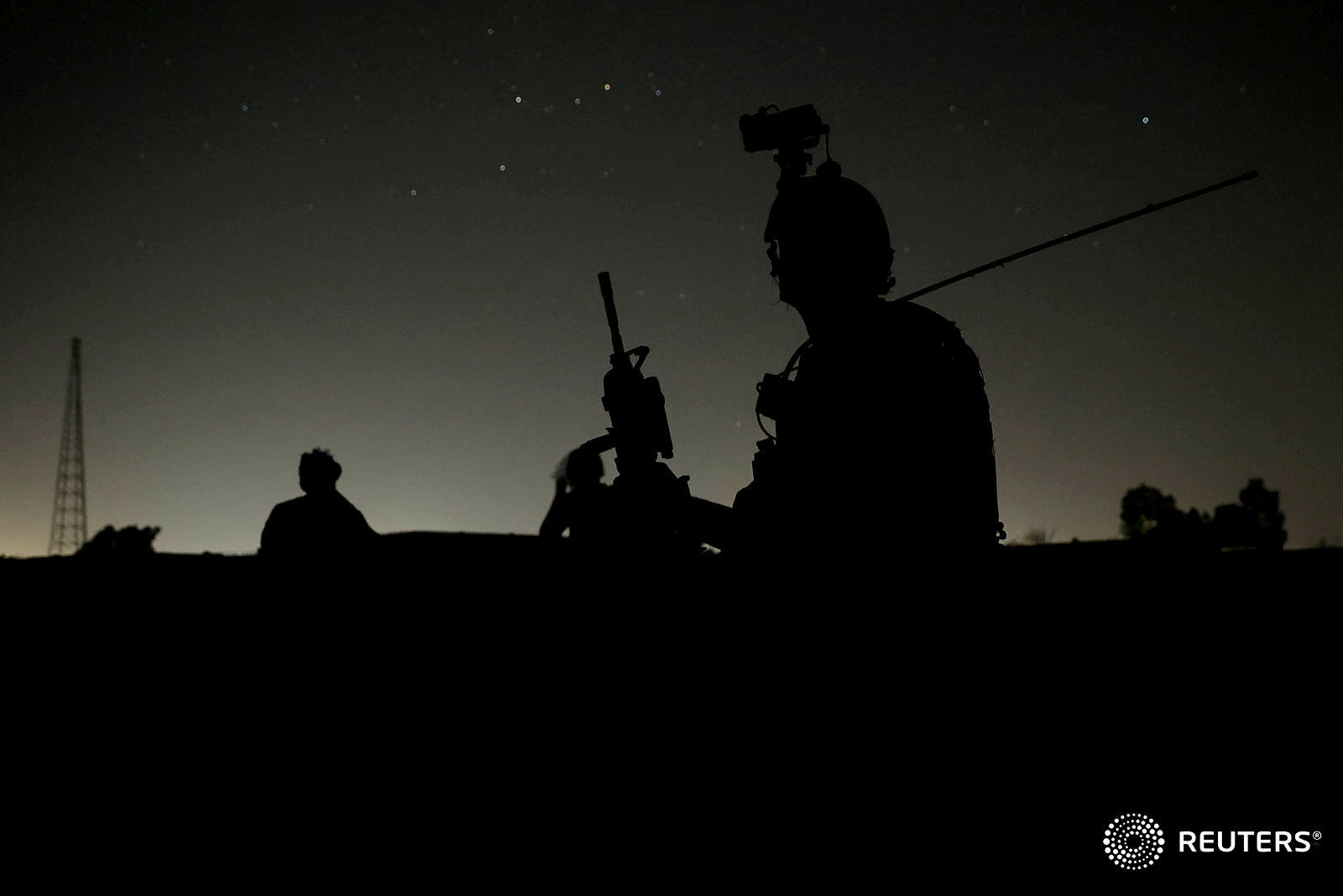 THREAD.
Afghan Special Forces, the elite fighters are on various frontlines across the country. I tagged along with these young men for some missions. Here is what happened in Kandahar today while they were on a rescue mission after spending the whole night on a combat mission. pic.twitter.com/HMTbOOtDqN