This is followed by the crisis faced in October 2021 of the same design whereby there was a power supply shortage of 1,201 million units due to a crunch in coal stocks. 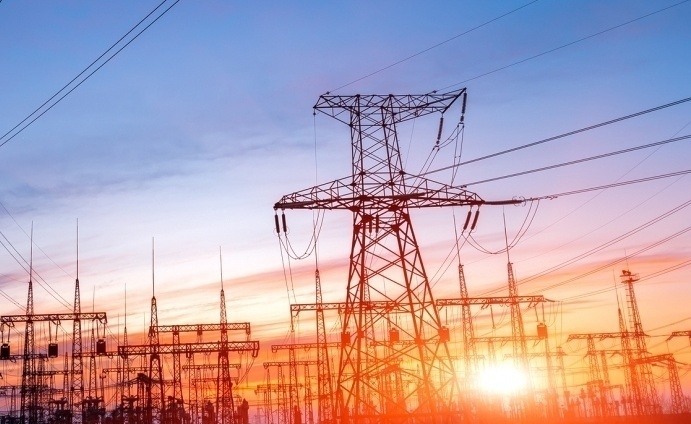 Insight Bureau: India is currently facing a power crisis as a result of the sinking coal reserves and thus their supply, which is the primary source of electricity generation through thermal power plants. This is followed by the crisis faced in October 2021 of the same design whereby there was a power supply shortage of 1,201 million units due to a crunch in coal stocks.

Coal powers over 70% of India’s power generation. Of this, 12% is imported which has now been disrupted due to the Russia-Ukraine war making it way expensive and thus affecting the international coal import of the nation.

The imported coal is supposedly costing 35% more than the usual. According to a report by Indian Express, power producers have paid a premium of 300% to acquire coal supplies for the domestic market.

As per another report by the Hindu, the demand increased from 106.6 BU (Billion Units) per month in 2019 to 124.2 BU per month in 2021 and in 2022 it has rocketed to 132 BU per month. This increasing power demand is proving baneful in the face of diminishing coal stock which is below critical levels, prior to the monsoon season.

All this clubbed with the increase in temperature has led to a sudden rise in demand for energy, the peak power demand in mid-March was 199 Gigawatt hours (GWh). The demand is showing an ever upwards trend while the price for electricity in power exchange is also increasing substantially.

This has triggered power cuts in multiple states with Uttar Pradesh, Punjab, Maharashtra, Haryana, Tamil Nadu and Andhra Pradesh facing some of the longest power cuts in the country. Delhi Government has warned of power outage in metro and hospitals due to the aforementioned reasons.

The Union Minister for Coals and Mines, Pralhad Joshi, has mentioned that there is “no need to panic” as the Centre is monitoring the situation at hand on a “day-to-day (and) hourly basis”.

Cyclones in Odisha in the last 10 Years