Members of the Kolkata Police's Intelligence Branch allegedly apprehended the content creator Tuhin Mondal at his residence in Bapujinagar, which is a neighbourhood close to Taherpur police station. 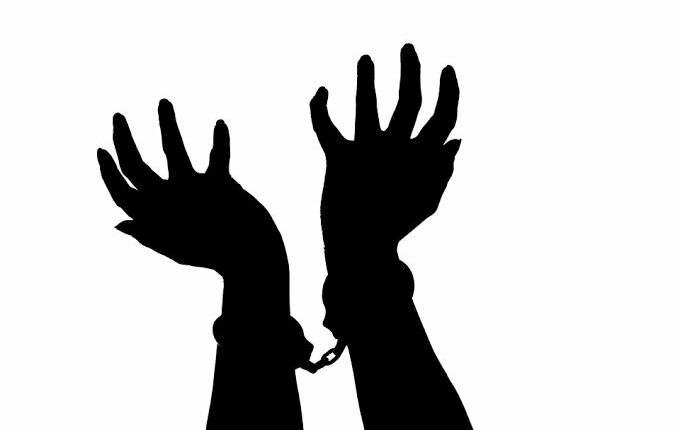 Members of the Kolkata Police’s Intelligence Branch allegedly apprehended the content creator Tuhin Mondal at his residence in Bapujinagar, which is a neighbourhood close to Taherpur police station.

As per them, a complaint lodged by a 21-year-old man at the Taratala police station in south Kolkata led to his detention a week earlier.

“Mondal, who is unemployed, is suspected of altering offensive, derogatory, and violent memes using passages from the chief minister’s talks. According to the complaint, such behaviours can incite violence and disturb the peace “According to a Kolkata Police official.

The police say they are looking for at least seven more content creators who are mentioned in the complaint. They claim that a case has been filed under the relevant IPC sections.

In April 2012, the Kolkata Police apprehended Ambikesh Mahapatra, a lecturer at Jadavpur University, on suspicion that he had forwarded an email containing a caricature of Banerjee.

Man orders laptop from Flipkart during “Big Billion Days Sale”; Guess What he Gets!